Lennon’s legacy at Celtic is assured after he became the first person to win the domestic treble at Parkhead both as a player and a manager.

But his departure from the club came in poor circumstances on Wednesday with Celtic 18 points behind Rangers in the league and their dream of ten-in-a-row comprehensively ended. 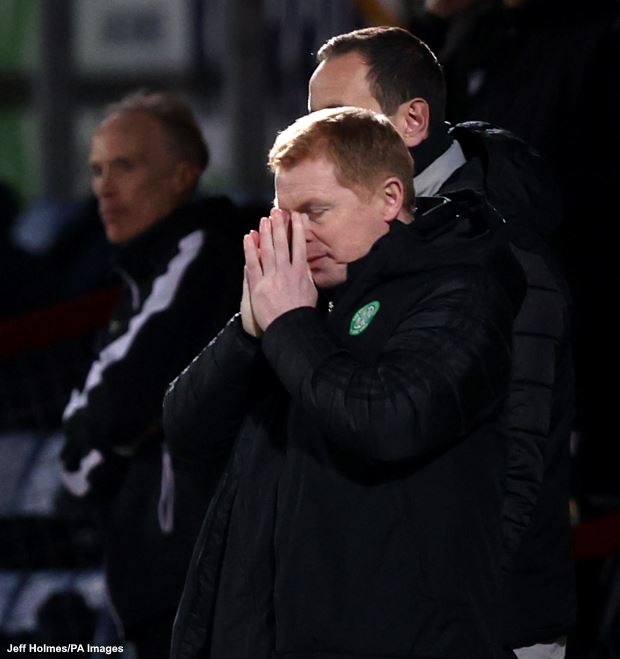 And McManus believes Lennon was never the calibre of manager Celtic should have appointed after Rodgers left the club in February 2019 and they needed a bigger name at that point.

He stressed that the current Leicester boss is a manager of the highest quality and feels appointing Lennon as his replacement was the cheap option Celtic chose two years ago.

McManus said on PLZ Soccer: “I think the mistake was appointing Neil Lennon in the first place.

“It was after the cup final that they announced that Neil Lennon was going to be the manager.

“I don’t think he was the right calibre of a manager to take over from Brendan Rodgers.

“I mean no harm to Neil Lennon, but taking over from Brendan Rodgers, who could for me, win the Europa League this year and finish in the top three in England….he is a top manager and I think they needed to go out and get someone of that ilk.

“I feel it was a bit of a cheap appointment.”

Celtic still won back-to-back trebles under Lennon but their league form this season removed the ground underneath his feet.