Former Premier League star Alan Shearer believes if Harry Kane wants to leave Tottenham Hotspur for an opportunity to win trophies then the upcoming summer is the right time for him to take the jump.

Tottenham are in with a chance of winning the EFL Cup and are still in the Europa League, but they are well off the pace in the Premier League.

There have been calls for Kane to consider leaving Tottenham in order to win the big trophies, such as the Premier League and the Champions League, but his long contract with Spurs makes it difficult to snatch him out of the club. 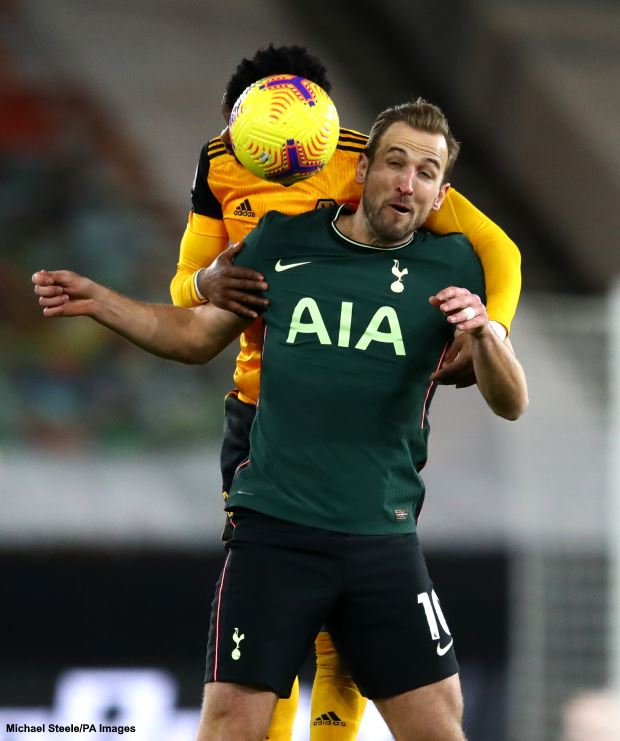 Shearer admits that there are only a handful of clubs in Europe who would be able to afford Kane even if he wants to leave Tottenham.

However, he thinks that the upcoming summer is the right time for Kane to leave if he wants to move away from Tottenham in search of winning the biggest honours in club football.

Shearer said at The Athletic: “Who could afford him in the post-pandemic landscape? Barcelona and Real Madrid are haemorrhaging money so that narrows down the options.

“How many clubs are left? Three? Four?

“My suspicion is that if he does want to move it would have to be this summer because he’s 28 in July and probably coming to the peak years of his career.

“My situation, when I left Blackburn for Newcastle United in 1996, was slightly different because I’d already won the Premier League.

“I wanted more, but I’d also scratched an itch.”

Kane, 27, has scored 21 goals in all competitions for Spurs this season and has a contract until 2024 with the club.