Liverpool legend Phil Thompson insists Arsenal fans must be worried by where the club are going at present and is of the view that the Gunners looked disillusioned against Jurgen Klopp’s men on Saturday.

Klopp took his Liverpool side south to north London looking for three points to put fuel in the tank of the Reds’ top four bid and he received a performance he was thrilled with.

Liverpool dominated the game at the Emirates Stadium, with Arsenal pinned back into their own half for large periods and posing no threat to Reds goalkeeper Alisson. 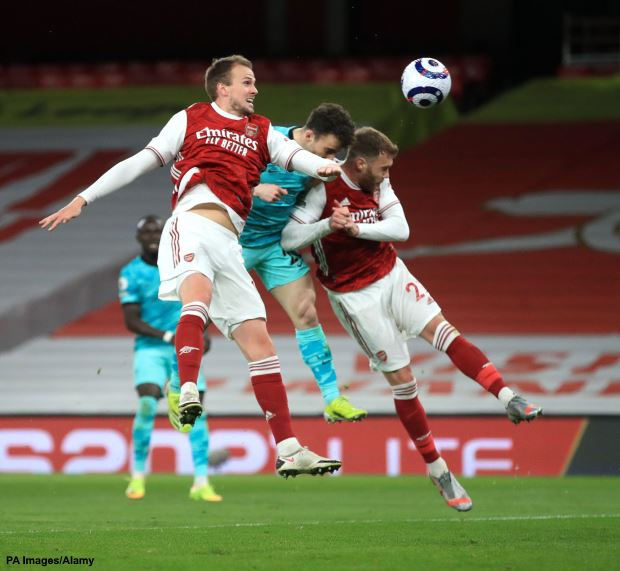 A Diogo Jota double and a strike from Mohamed Salah put the Gunners to the sword and Arsenal have now lost a huge 12 of their of their 30 league games this season, as many as they have won.

Thompson believes the Arsenal fans would have been raging at their side if they had been inside the Emirates Stadium and admits he is not sure where the Gunners are going as a club.

He feels the Arsenal team looked disillusioned and in contrast to Liverpool do not buy into the pressing game.

“You would be worried [as an Arsenal fan] and if there was a crowd in there they would be absolutely raging; they do vent their feelings at it”, Thompson said on LFC TV after the game.

“We said Arteta deserves more time, but you look at the structure of that team and how they were set up and the players looked a little bit disillusioned, or didn’t understand what they were supposed to do.

“They pressed, but it was half-hearted. You see Liverpool press when we are in our pomp and everyone goes together.

“These looked as thought they did not believe what they were actually doing was going to bear fruit.

“But I don’t know where Arsenal are at at the moment.”

Liverpool have beaten Arsenal home and away in the Premier League this season, on each occasion putting three goals past the Gunners.

Both sides are in European action this week with Liverpool playing Real Madrid in the Champions League and Arsenal entertaining Slavia Prague in the Europa League. 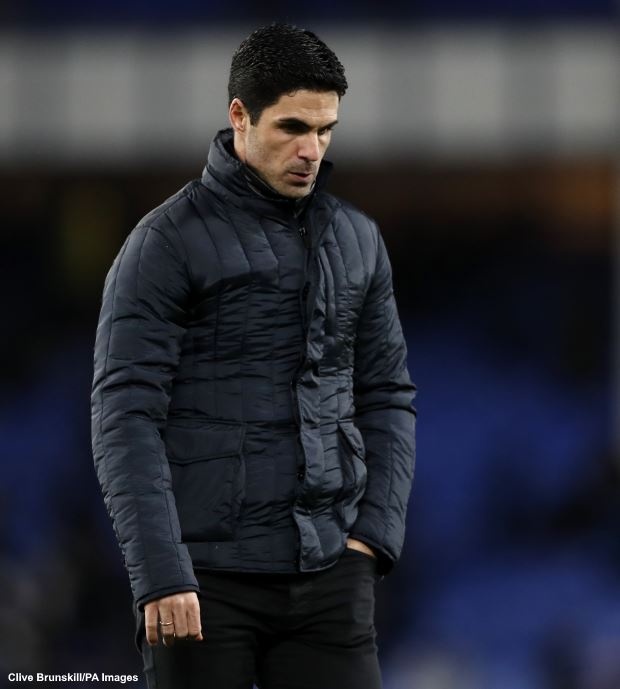