Rangers scored a coup when they won the race to sign Ronald de Boer from Spanish giants Barcelona in the summer of 2000.

De Boer, a hugely talented Dutch international, remained at Ibrox until 2004 and won the Scottish league, two Scottish Cups and the Scottish League Cup with the Gers.

Inside Futbol sat down with De Boer to discuss his time with the Light Blues and his thoughts on the club winning the title this season.

Inside Futbol (IF): Ronald, what do you remember about your experience with Rangers?

Ronald de Boer (RdB): It was such a beautiful experience.

The fans were incredible and the team were very strong.

Glasgow is a nice city, the people were friendly. My memories are all positive. 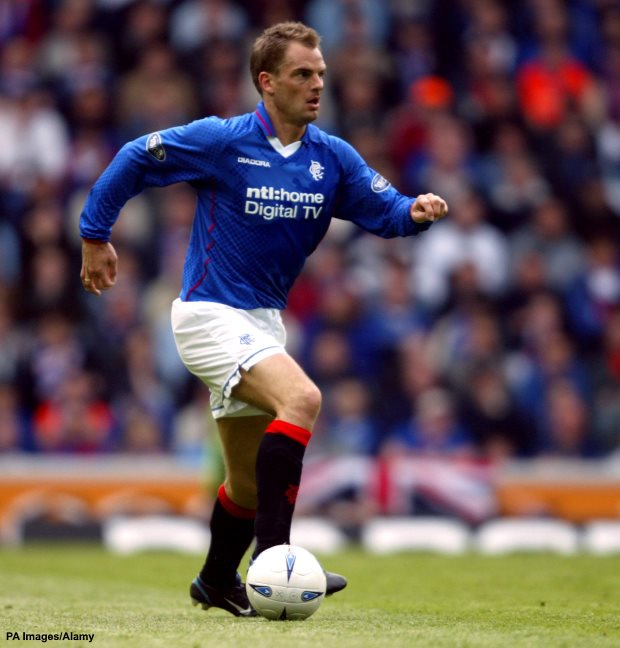 IF: Steven Gerrard’s side won the title after Celtic held it for nine years. Have you followed some of the Light Blues’ games? Are you happy?

It has been a difficult nine years for the Gers fans, Celtic dominated those seasons.

It is a well-deserved title, because the team are young and strong, well trained, and have had an extraordinary journey. 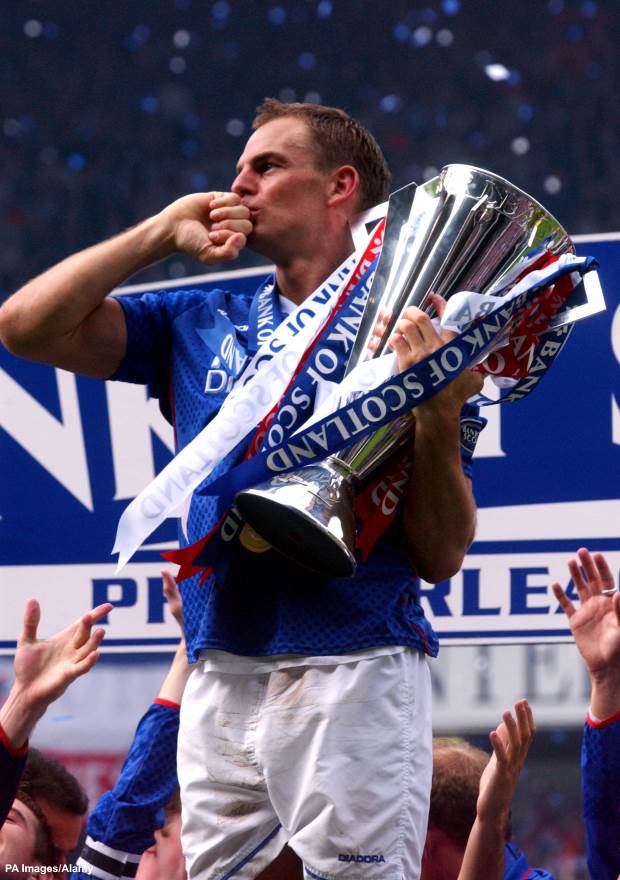 IF: How was your relationship with the Rangers fans?

RdB: They are amazing.

It was great for me to play at Ibrox, that pitch was incredibly energetic.

We had a great feeling, I carry a beautiful memory with me of the fans.

IF: Can you tell us a little anecdote from your period in Scotland?

Rdb: After the first two years, in which I was often injured, the press had targeted me, attacked me. I was sick and suffered during that period.

The third year I was physically good, I had a great season, scoring many goals and helping the team to win the championship.

At the end of a match in which I had scored two goals, I went to the reporters and took my revenge: “The player you were looking for, here he is!” 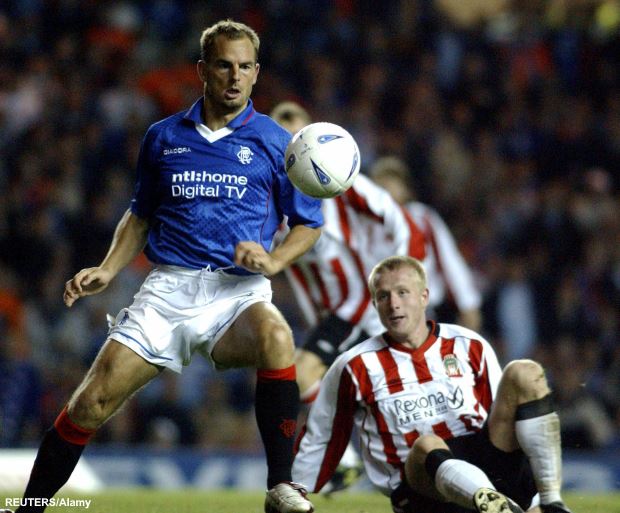