Carlo Ancelotti has urged his Everton side to keep fighting to finish in a European spot following a draw with Tottenham Hotspur and predicted the race will go to the final game.

Following a 0-0 draw at Brighton, Everton were looking to bounce back and put European spot rivals Tottenham Hotspur to the sword on Friday night.

They fell behind to a Harry Kane goal at Goodison Park, but levelled before the break through a Gylfi Sigurdsson penalty. 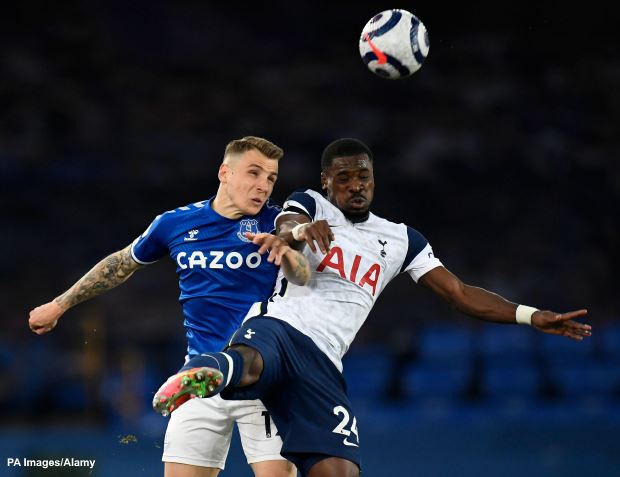 The Iceland international then put Everton ahead just after the hour mark, but Kane levelled six minutes later and it ended 2-2, with each side taking a point.

Everton sit eighth in the standings on 49 points from 31 games, with Tottenham a point and a place better off, while Liverpool are three points ahead in sixth; Spurs have played a game more than Everton.

Ancelotti has told his side to keep fighting with seven games left and predicted the battle to qualify for Europe will go the distance.

“I am sure the race will decided in the last game”, Ancelotti told the BBC’s Match of the Day.

“We have seven games and we have to keep fighting every game.

“We need to win, we are still fighting.”

The Italian tactician also stressed that his side produced a good display at Goodison Park, where they have often struggled this season.

“It was one of the best performances we have played here at home. We created the opportunities to win the game.

“The opponent was really strong and needs points like us. We were active, we pressed forward with intensity and had a good spirit.

“We have lost points but we are still there and we keep fighting for sure. With this kind of performance we would lose less points”, he added.

Everton next face a trip to lock horns with Arsenal at the Emirates Stadium. 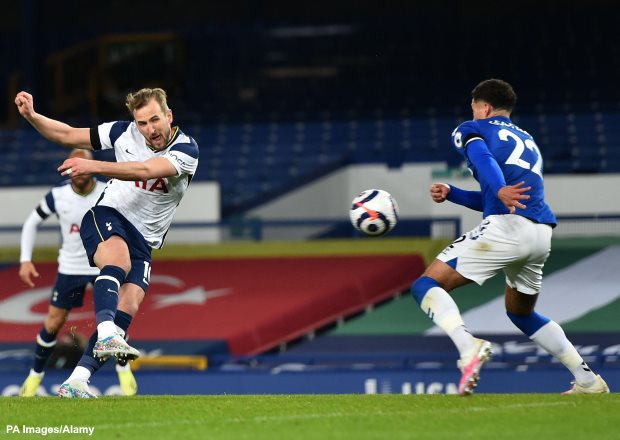