West Ham United boss David Moyes is of the view that Steve Bruce has done a good job at Newcastle United this season and feels the Magpies manager is likely to keep his team from slipping down to the Championship .

Bruce’s future at Newcastle is under the scanner at the moment with his team locked in a relegation battle following a terrible run of results, which have seen them only win three of their last 12 league games.

However, Magpies supremo Mike Ashley has continued to back Bruce and his team have earned four points from their last two games, extending the gap over the drop zone to six points. 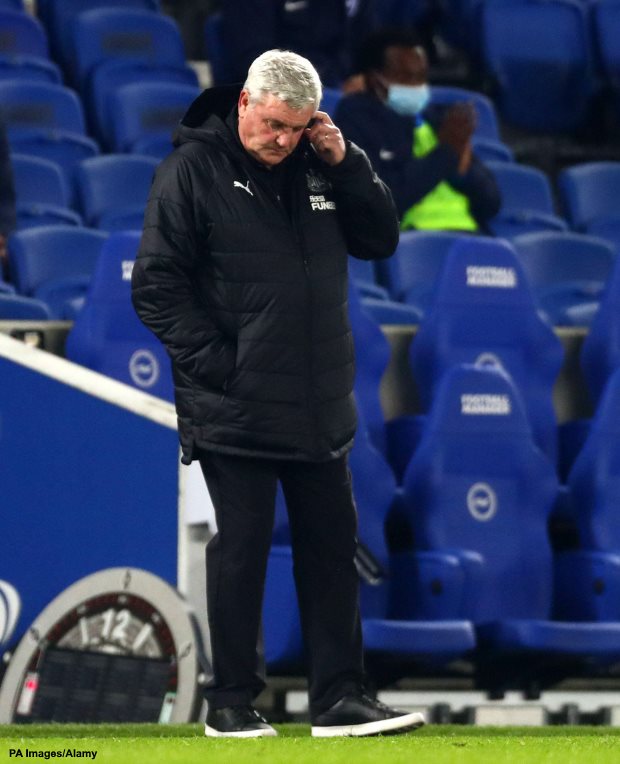 Bruce’s Newcastle are set to host Moyes’ West Ham at the weekend, and the Hammers boss feels his Magpies counterpart has done a good job on Tyneside and backed him to keep his side in the Premier League for one more season.

“I think Steve has done a good job and done what he has been asked”, Moyes told a press conference.

“I think he has had good support from his owner in difficult times and looks like he will keep Newcastle in the Premier League, so maybe the owner has done the right thing.”

Moyes insisted that there is not much between his team and Newcastle and revealed he is expecting a tough outing at the weekend.

“Not much between teams and a lot of results have not gone as maybe people thought.

“Newcastle is a tough game and always has been.”

While Newcastle are fighting for their survival, West Ham are desperate to clinch the three points as well to keep their hopes of Champions League qualification alive.