Tottenham Hotspur have revealed their starting side and substitutes for this evening’s home Premier League game against Sheffield United.

Spurs lost in the EFL Cup final against Manchester City last weekend and will be trying to bounce back against the already relegated Blades to give their top four hopes a shot in the arm. 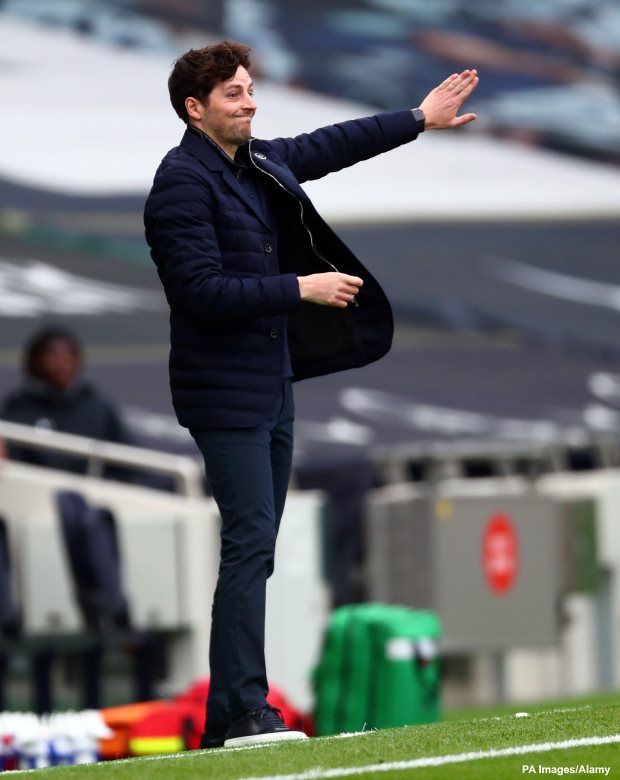 Ryan Mason’s side sit in seventh place on 53 points and can move to within five points of fourth placed Chelsea by beating Sheffield United today.

The hosts have Hugo Lloris in goal, while at full-back Mason opts for Serge Aurier and Sergio Reguilon. In the centre of defence he picks Toby Alderweireld and Eric Dier.

Interim boss Mason has options on the bench if he needs to make changes, including Erik Lamela and Tanguy Ndombele.