Tottenham Hotspur interim boss Ryan Mason has revealed he felt he had to reward Dele Alli with a start against Sheffield United due to how he trained in the week.

Spurs thrashed already relegated Sheffield United 4-0 at the Tottenham Hotspur Stadium on Sunday night to move to within five points of fourth placed Chelsea, with four games left to play in the Premier League.

Tottenham have been widely written off in the top four race, but their comfortable win over the Blades will give them hope and Alli was handed a start by Mason in the clash. 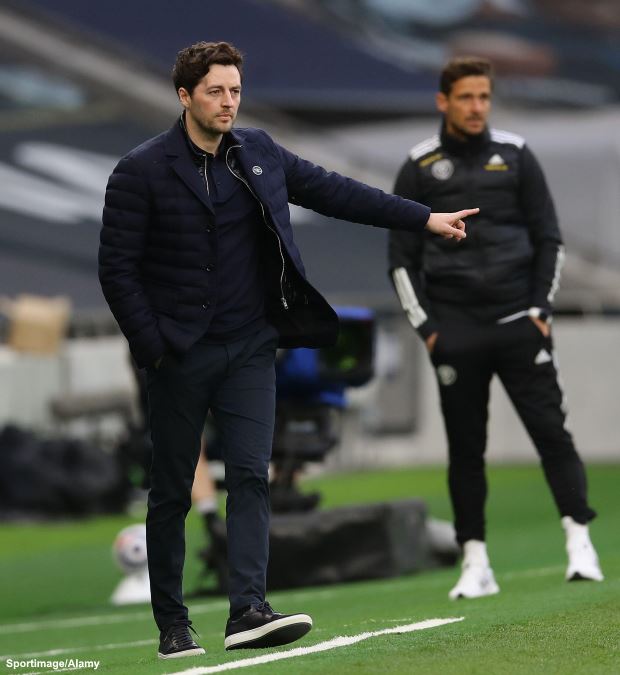 Alli clocked 78 minutes in the Premier League game before being replaced by Erik Lamela and won praise from Mason post match.

“He had an excellent training week and I had to reward it”, Mason told BBC Sport.

“The players felt it too. He had that edge.

“Considering he hadn’t started a Premier League game for some time his fitness levels and attitude was fantastic.”

Alli will be hoping to keep hold of his spot in the Spurs team over the coming weeks as Mason looks for his team to put in a push for a top four spot.

Next up for Tottenham is a trip to lock horns with Marcelo Bielsa’s Leeds United at Elland Road.