Spurs ran riot against Sheffield United to breathe new hope into their Premier League top four chase, with a hat-trick from Gareth Bale and a goal from Heung-Min Son doing the damage.

Mason was impressed with Bale’s display on the night, but believes with world class talent, the Welshman is always capable of putting in such a performance. 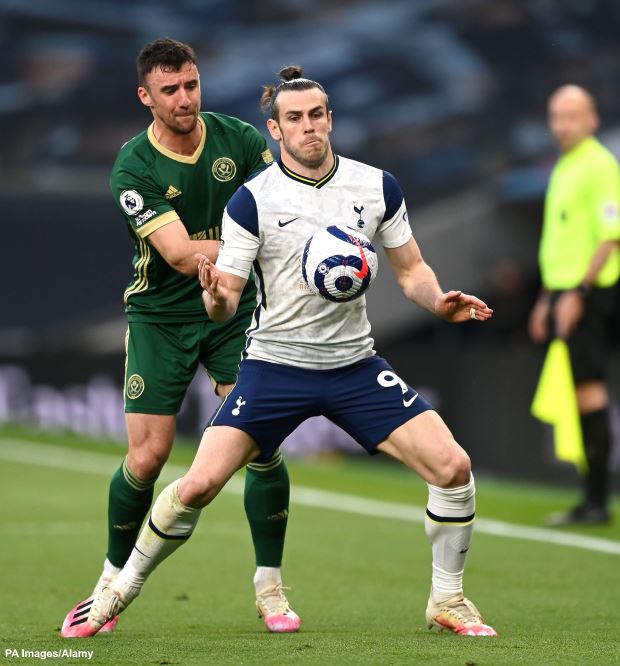 “When you score a hat-trick and in crucial moments you’ll get the headlines. He’s world class, we know that”, Mason told BBC Sport.

“Everyone who has watched football over the past 10 years knows what he can do. His finishing was outstanding.

“That’s a conversation for the end of the season [on if he’ll stay].”

Now Mason has instantly switched Tottenham’s attention towards their meeting with Leeds United at Elland Road, adding: “The priority and main aim now is Leeds.”

Tottenham travel to Elland Road on Saturday for the lunchtime kick-off and Mason will be eyeing nothing less than all three points to keep Spurs’ revival on track.

Under Jose Mourinho, Tottenham won the earlier encounter between the two teams, thrashing Leeds 3-0 in north London in January.