Former Liverpool striker Neil Mellor believes that the Reds’ opening day opponents Norwich are not as good as the Canaries side they faced at the start of the 2019/20 season.

The Premier League released their fixture list for the 2021/22 campaign on Wednesday morning and fans instantly started to look ahead to upcoming games.

Liverpool have been handed a kind opening day fixture as they will be visiting Carrow Road to face newly-promoted Norwich on the opening weekend of the season. 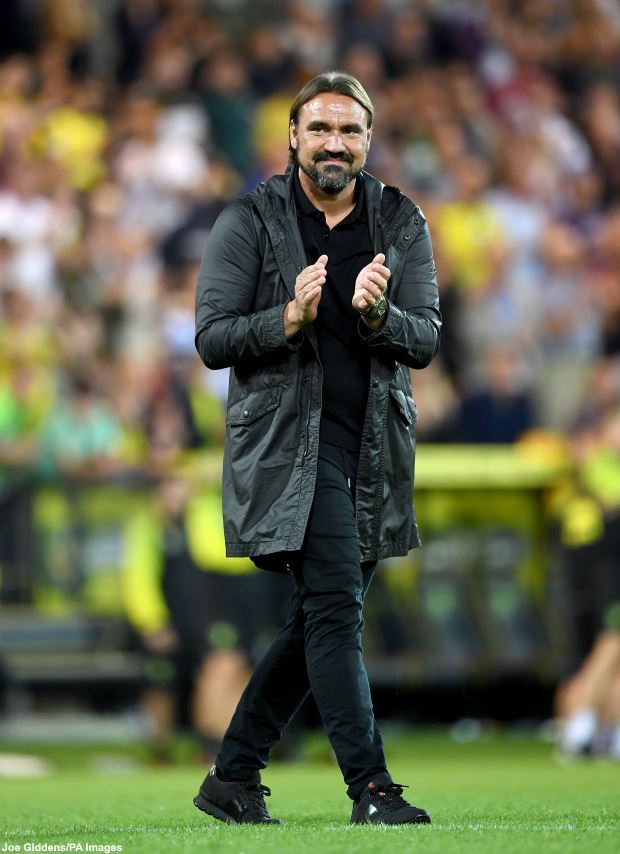 It is a repeat of their opening game of the 2019/20 season, when they won the Premier League title.

Mellor stressed that the Norwich side that year were stronger, with players such as Ben Godfrey and Emiliano Buendia who have since left the club; he also feels the supply line to Teemu Pukki has been cut.

“Now when you think of Norwich you think Pukki scores goals; he scores goals because of Buendia and he’s just signed for Aston Villa.

“It will be interesting to see how they cope with that.”

Liverpool are set to face a newly-promoted Premier League side on the opening weekend for the third year running.

They hosted Leeds United at Anfield last season in a thrilling 4-3 win for Jurgen Klopp’s side.