AC Milan coach Stefano Pioli rejected an offer to become the manager at Tottenham Hotspur earlier in the summer, it has been claimed in Italy.

Tottenham’s search for a new manager was a full-blown saga and the club looked close to appointing several coaches before settling on the out of work Nuno Espirito Santo.

Antonio Conte rejected an offer after holding advanced negotiations and Spurs walked away from an agreement with Paulo Fonseca in order to pursue a deal for Gennaro Gattuso. 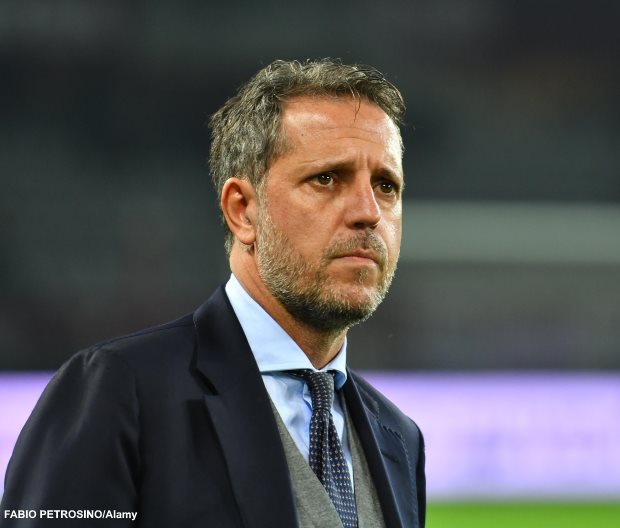 Protests from Spurs fans ended their interest in Gattuso and eventually they appointed Nuno.

But according to Italian daily Gazzetta dello Sport, Pioli was also approached by Tottenham over the summer in their search for a new manager.

The Italian led AC Milan back to the Champions League last season but only has a year left on his contract at the San Siro.

He remains committed to staying at AC Milan and rejected the offer from the north London club.

Spurs were also interested in Hansi Flick, who became Germany head coach, and Julien Nagelsmann, who took up the Bayern Munich manager’s role.

They also tried to bring back Mauricio Pochettino.