Tottenham Hotspur manager Nuno Espirito Santos has praised deadline day signing Emerson Royal for being very talented, while admitting that he still has a lot to improve on.

Emerson joined Barcelona earlier in the summer as part of a pre-agreed deal, when the Catalans exercised their option to buy the right-back, only to sell him on deadline day to Spurs.

The right-back made more than 30 appearances in each of the last two seasons for La Liga side Real Betis and he even played three times for Barcelona in his short spell at the club. 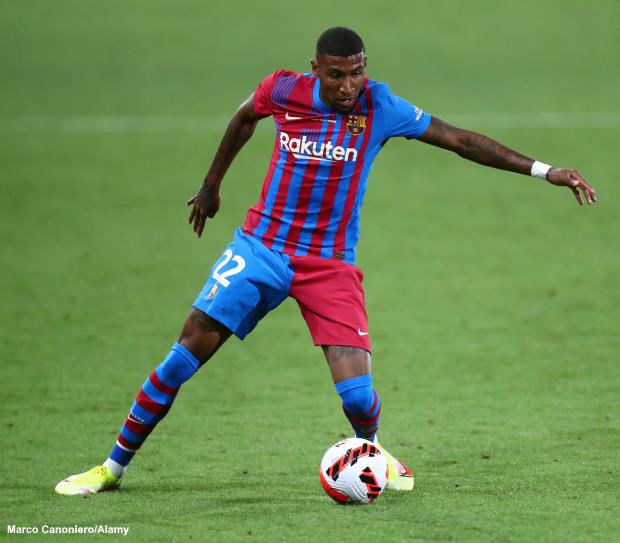 Nuno believes the Brazilian is a man of immense talent, but still has a long way to go before reaching his full potential.

“He’s very talented”, Nuno said in a press conference, when asked about Emerson.

“We bring him because we believe he can help us.

“He is an offensive full-back and we know he has things to improve.”

Emerson was signed  as Spurs terminated the contract of Serge Aurier and Nuno will be hoping the new right-back is an improved replacement for the ex-Tottenham player.

Nuno won the Premier League Manager of the Month award for August on the back of Tottenham’s good start and he credited the success to the players and everyone at his club.

“Many thanks”, Nuno said regarding the award.

“The award is for everyone and it’s for the players who committed themselves.”