Tottenham Hotspur could have beaten Aston Villa to the signature of Danny Ings in the summer, but decided not to due to the costs of the deal, according to the Daily Telegraph.

Spurs were in the market to sign backup to Harry Kane during the summer transfer window and were linked with a host of potential options.

Ings, who was open to departing Southampton, was strongly linked with Tottenham, but ended up completing a £25m move to Aston Villa. 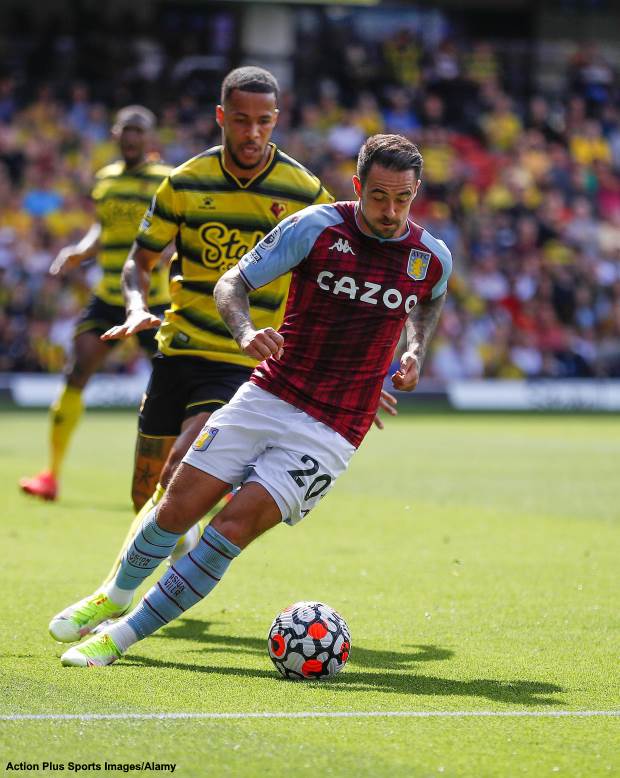 However, it is claimed that Tottenham could have beaten Aston Villa to Ings had they wanted to.

Spurs though decided not to as they were concerned about the combined cost of the transfer fee and Ings’ wages.

They ended the summer window without signing another striker and it has increased the burden on an out of form Harry Kane.

Ings meanwhile has already got amongst the goals for Aston Villa this season, scoring against Watford and Newcastle United, while providing assists against Brentford and Everton.

He featured for Villa at the weekend as they grabbed a shock 1-0 win away at Manchester United and will be looking to be involved this coming weekend when his side travel to play the team he could have joined, Tottenham.