Former Rangers star Kevin Thomson was impressed with John Lundstram’s performance against Hibernian and pointed out how he did the dirty work for the Gers while also being brave with the ball.

Steven Gerrard’s side went back on top of the Scottish Premiership table with a narrow 2-1 win over a ten-men Hibernian on Sunday, courtesy of goals from Kemar Roofe and Alfredo Morelos.

It was Roofe and Morelos who found the back of the net and ensured the victory for Rangers, but it was Lundstram who impressed former Gers star Thomson with his performance. 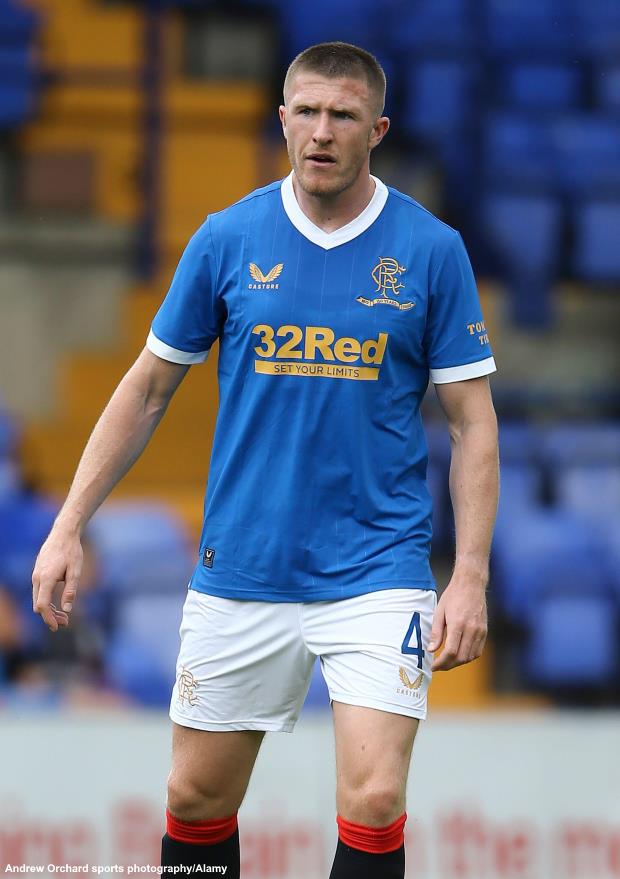 Thomson explained that the former Everton midfielder was very good against the Edinburgh outfit and went on to hail his contributions for the team.

Heaping praise on Lundstram, the Scot pointed out how the midfielder did the dirty work well for Rangers, while also being brave with the ball.

“I think he has been very good [against Hibs] to be fair“, Thomson said on Rangers TV.

“He has done the nasty bit really well, picking up second balls.

“I also think he has been brave with it as well, he slapped it through gaps at times.“

Lundstram had a difficult start to life with the Glasgow giants, but has been impressive for the side in recent games.