Tottenham manager Nuno Espirito Santo has named his starting eleven and substitutes that will take to the pitch in Arnhem to take on Vitesse in a Europa Conference League group game this evening.

The Spurs boss is looking to get the qualification to the next round out of the way as soon as possible, but has picked a rotated lined-up. 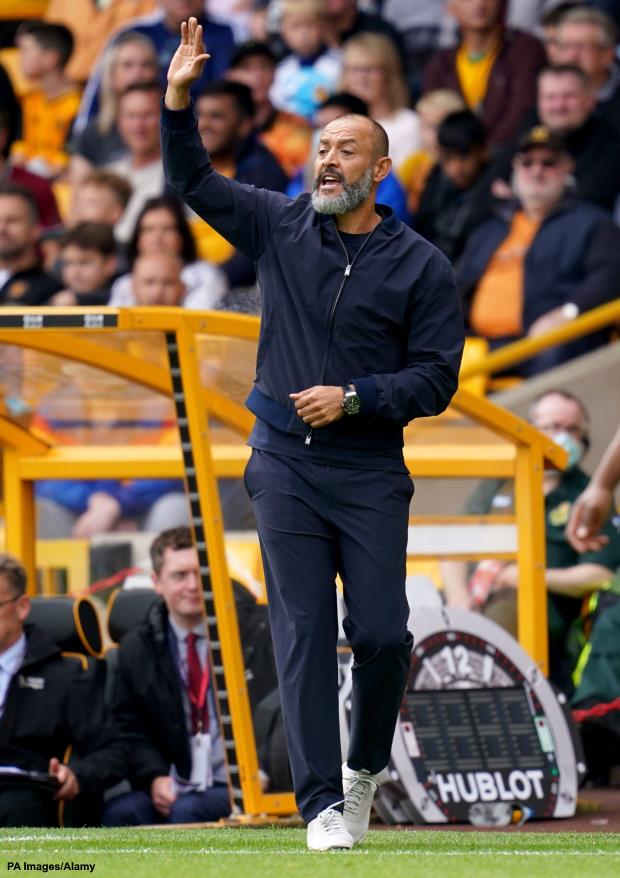 Teenage striker Dane Scarlett gets another opportunity in the starting eleven and he will be leading the line for the north London club today.

Davinson Sanchez and Joe Rodon will form the centre-back pairing, with Japhet Tanganga and Ben Davies occupying the full-back spots.

Harry Winks and Giovani Lo Celso will be in the middle of the park and Steven Bergwijn, Dele Alli and Bryan Gil will be tasked with creating chances up front.

Winger Jack Clarke has found a place on the bench along with a number of young players from the Spurs academy.