A host of Newcastle United fans are divided at the prospect of Eddie Howe becoming their new manager, with many not sure about his suitability for the new reality of the club.

With Unai Emery deciding against taking up the Newcastle job, the club are now expected to turn to Howe in their pursuit of a new manager.

The former Bournemouth boss has been out of work since last year and made it to the two-man shortlist Newcastle settled on following interviews. 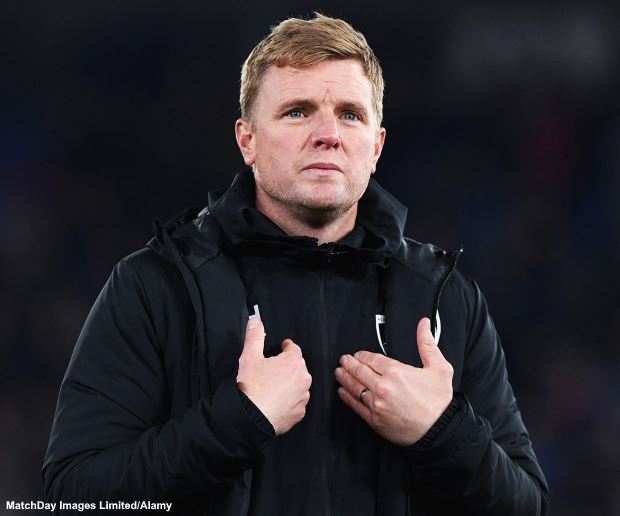 However, some Newcastle fans are worried about him becoming their new manager and many question the club’s decision to identify him as their second choice over other higher calibre and proven managers.

But Tom Abson pointed towards the brilliant job Howe did in turning Bournemouth into a Premier League side after taking charge of them in League Two.

Jack Jackson stressed that Newcastle’s problem is defending and the former Bournemouth boss was not known for setting up tight defences.

Paul Day insisted that Howe as manager could only work with a director of football, as he has a bad record of spending money on players at Bournemouth.

However, Jack Charlton does not feel there is much of a difference between Emery and Howe when it comes to the way they want their teams to play football.

not having a go at the owners, but out of Emery, Favre, Fonseca and Howe, HOW can Howe be the second choice? The other three are head and shoulders above him.

A lot of this fanbase is in koo-koo land… https://t.co/40nqk9TZSD

I’ve already accepted relegation you know, get Howe in and hope for the best.

If it is to be Eddie Howe, we get behind him. He took Bournemouth from league 2 to the premier league and they survived for longer than what they should have done with their squad. #NUFC

I think Eddie Howe will be a good appointment for someone. Probably not for us in our current state. I’d be happy to give him a chance, but we can’t defend and he can’t coach a defence. Only goes one way IMO. #nufc https://t.co/XorMgYAJnb

Eddie Howe is a dreadful appointment as a manager, however as a Head coach with a DOF could work. He’s proved he can’t be trusted with a decent budget, Solanke, Ibe. Someone else recruiting and it may be okay. #NUFC

Don’t think Emery and Howe’s philosophies are that different. Both try to play out the back, attacking football.

Bournemouth were attractive to watch for the years they were in prem.

Just the fact Emery is a higher calibre manager.