Former Liverpool star Stephen Warnock has insisted that the Reds’ focus should be on closing the gap with Chelsea and Manchester United and not worrying about being overtaken by Arsenal.

Following their 5-0 win at Manchester United last month, the Reds have picked up just one point from their last two league games and have dropped down to fourth in the league.

Arsenal are unbeaten in eight league games and are sitting fifth in the league, just two points behind their opponents at Anfield today. 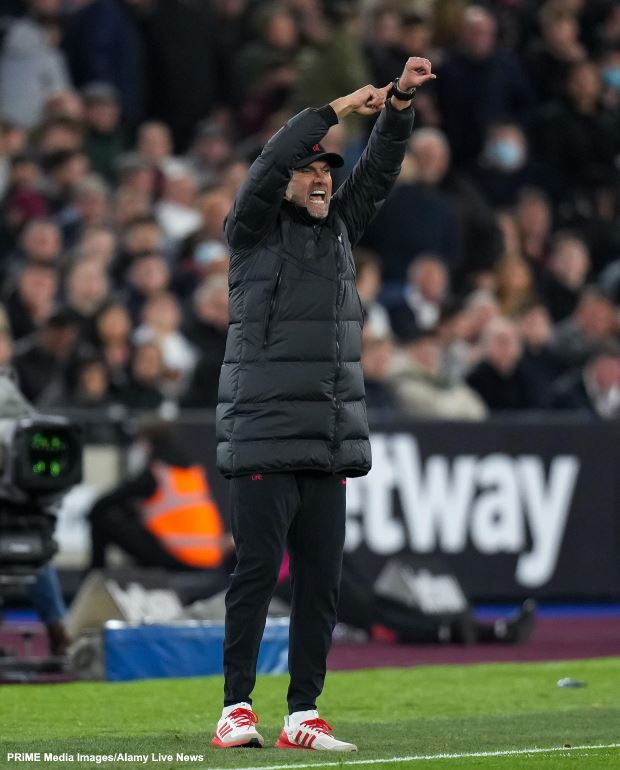 An away win tonight would take the Gunners into the top four but Warnock stressed that should not be Liverpool’s focus at this stage of the season.

He believes Liverpool should just worry about closing the gap with Chelsea and Manchester City and not allowing them to move further away in terms of points.

The former Red conceded that Arsenal are dangerous but insisted that Liverpool should be beating them comfortably if they play well.

“That’s where you want to close the gap on, so you are looking at Chelsea and Manchester United and don’t let them get any further away.

“You want to beat Arsenal because you are playing at home as well.

“If you were playing away from home, it changes the narrative.

“But Arsenal are dangerous because of the form they have shown.”

Arsenal have conceded 21 goals in their last six visits to Anfield in the Jurgen Klopp era.