Sir Alex Ferguson wants Mauricio Pochettino to become the new Manchester United manager and the Argentine is keen to become the club’s boss, according to talkSPORT.

The Red Devils are now looking for a new manager after showing club legend Ole Gunnar Solskjaer the door following a run of poor form.

Solskjaer was sacked following the side’s 4-1 loss at Watford and Michael Carrick has been placed in temporary charge while an interim boss is looked for. 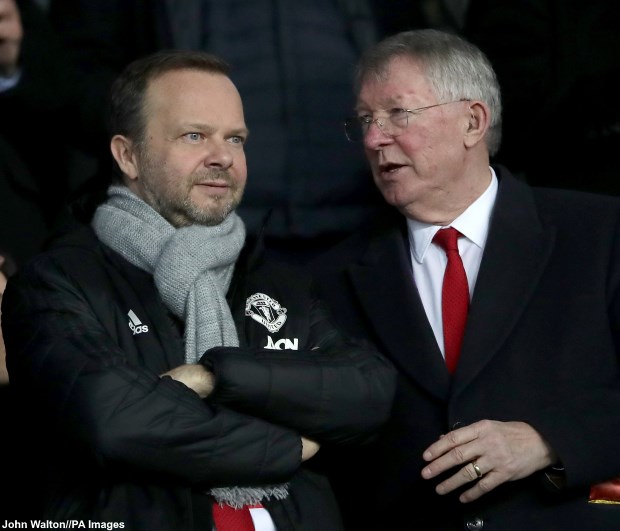 Speculation is rife over who the next permanent manager will be and it has emerged that Ferguson wants Pochettino.

The Argentine is currently in the dugout at Paris Saint-Germain and taking him to Old Trafford mid-season could be mission impossible.

However, it is claimed that Pochettino is keen to become Manchester United manager.

Whether Pochettino could be snared from the Parc des Princes next summer remains to be seen, but Manchester United need a manager to guide the club until the end of the season.

Securing a top four spot will be a priority for whoever is at the helm at Old Trafford, but attracting a capable manager on a short-term deal until the summer could be challenging.