Ryan Sessegnon is hopeful that his career at Tottenham Hotspur will finally get going under Antonio Conte as his game suits the formation the Italian favours.

Spurs signed him from Fulham in the summer of 2019 but he has made just 15 senior appearances for the north London club thus far.

He had a loan spell at Hoffenheim last season and has made just one appearance this season for the senior side this term. 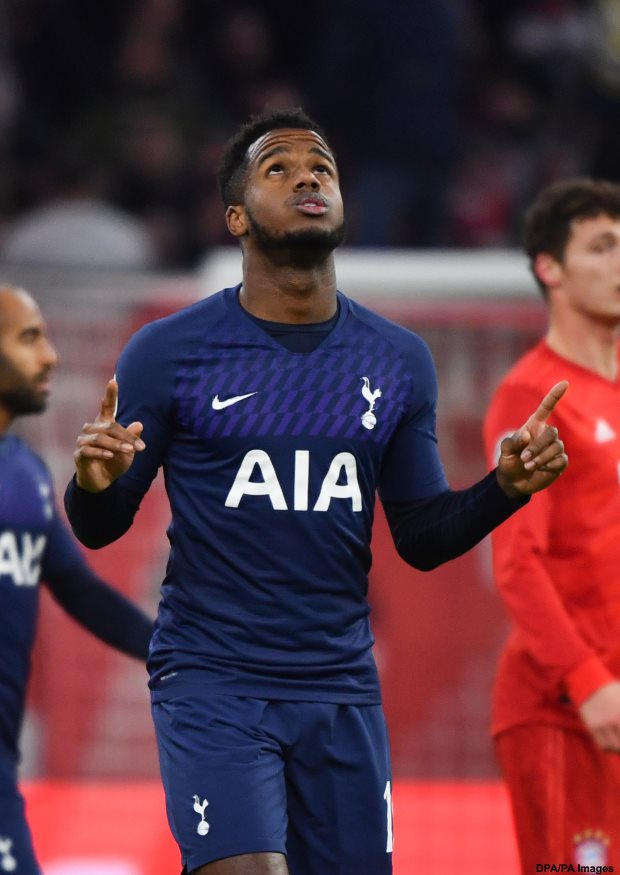 Sessegnon is expected to play when Tottenham take on Mura in the Europa Conference League on Thursday night and he is hopeful that his career will finally kick-start at Tottenham.

He conceded that he was used to playing regularly at Fulham, but is expecting that under Conte he will finally get going in the Tottenham shirt as well.

The Italian favours playing with five at the back and the 21-year-old believes it suits him as he would get the chance to play as the left-wing-back in the system.

Sessegnon said in a press conference: “When I was at Fulham I was young and playing every game.

“In football things don’t always go your way, ups and downs in your career. This could be a chance to kick start my career.

“The formation is perfect for me. To play left wing-back is probably where I’m most comfortable playing.

Sessegnon is one of the top prospects in England and has represented the Three Lions at youth level.