Tottenham Hotspur boss Antonio Conte has admitted he used his side’s postponement against Burnley to their advantage as it gave him more time to drill his philosophy into the players.

Spurs grabbed a 2-0 win over Brentford on Thursday evening, thanks to goals from Sergi Canos (own goal) and Heung-Min Son on home turf.

The result moves Spurs on to 22 points in the Premier League, where they sit in sixth place, and boast a game in hand on the teams above them. 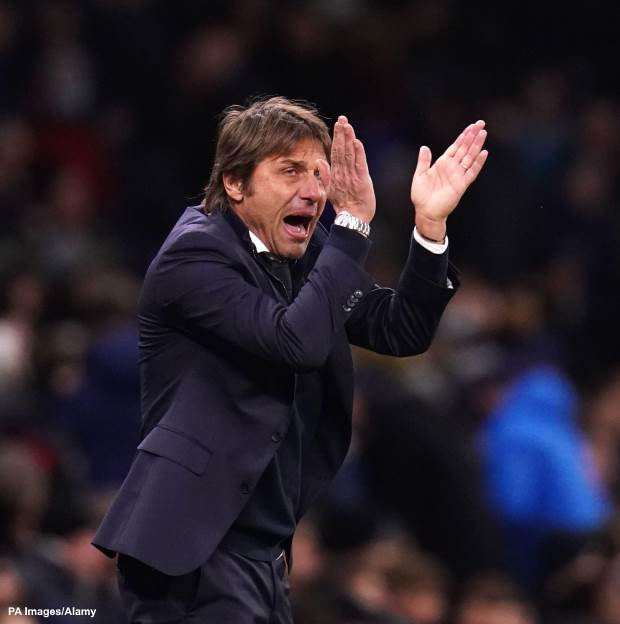 Tottenham had their meeting with Burnley last weekend postponed as snow struck at Turf Moor, and Conte insists that he used the postponement to his advantage as he put his philosophy further into his players.

“I have to be honest to tell you we exploited this situation”, Conte told his post match press conference.

“Every single moment we have we have to exploit and try to bring my philosophy into the mind of my players.”

Conte handed midfielder Oliver Skipp the full 90 minutes against Brentford on Thursday night and the Spurs boss sees a lot of potential in him.

“I think I can improve him a lot in possession and technically”, Conte admitted.

“We’re talking about an important prospect…If he wants to become a top midfielder he could.

“But he has to continue to work. He has this will and desire to become an important player.”

Tottenham are next in action at home against strugglers Norwich City, before they then conclude their Europa Conference League group stage campaign by playing Rennes.