Brighton And Lazio On The Trail Of Montpellier Youngster

Dominic Matteo feels that the way Brentford play will suit Leeds United, but is keen for the Whites’ defence to deal with the threat posed by Ivan Toney.

Leeds welcome Brentford to Elland Road on Sunday in the Premier League looking to build on their win over Crystal Palace earlier this week.

Following a period dogged by worries of being involved in a relegation scrap this season, Leeds’ win over Palace has raised hopes they can now also beat Brentford and then start to climb the Premier League standings. 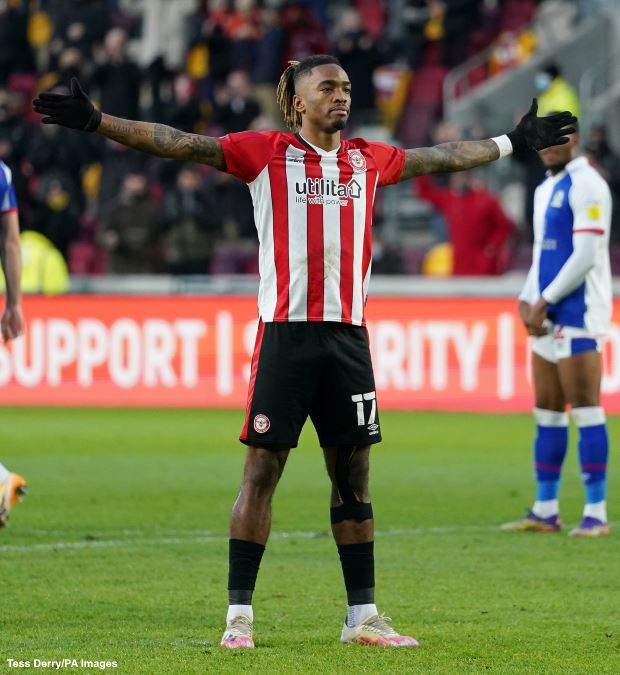 Matteo is wary of the impact Brentford hitman Toney can have on the game, though he does trust in the centre-back partnership of Liam Cooper and Diego Llorente.

The former Leeds star does feel however that the way Brentford approach the game will suit the Whites.

“Whoever is up against Toney is going to have to defend well”, Matteo said on LUTV.

“Llorente and Cooper have in my opinion formed a really good partnership and I am really pleased as well because they have had a bit of criticism and they did not deserve that.

“But Brentford do have a threat on the counter, they are quick, solid, well organised and will probably play 3-5-2.

“And I think that will actually suit Leeds, that system, because I think we do better against a three.”

Brentford are due to take on Leeds without goalkeeper David Raya, while Kristoffer Ajer, Mathias Jorgensen, Josh Dasilva and Tariqe Fosu are also out of action.

If he turns out against Brentford, Leeds goalkeeper Illan Meslier will hit 50 Premier League appearances for the club.

Brighton And Lazio On The Trail Of Montpellier Youngster