Former Liverpool star Glen Johnson feels that Reds goalkeeper Alisson is behind Ederson in terms of being the best goalkeeper in the Premier League.

Alisson transformed Liverpool’s fortunes when he arrived between the sticks to succeed error-prone Loris Karius as Jurgen Klopp’s number 1 in 2018.

Ederson though has also been lauded for his impact at Manchester City, with the goalkeeper quickly establishing himself under Pep Guardiola. 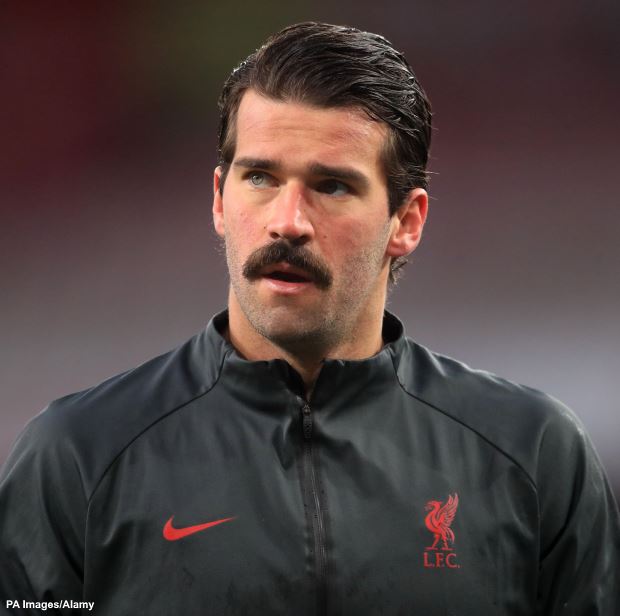 Chelsea, seen as the third team involved in the title race, have Edouard Mendy between the sticks, but the Frenchman has seen his form come under the microscope in recent weeks.

Despite being a former Liverpool player, Johnson rates Ederson as above Alisson and pointed towards the goalkeeper’s ability with his feet.

“It’s a tough one. I’d say he’s [Mendy] third behind Alisson and Ederson, but that isn’t a negative to Mendy as it’s just a case of the other two being so good”, he told Betting Odds.

“I would say that Ederson is the best because of how good he is with his feet and how sometimes he acts like another defender and allows others to stand in more attacking positions.”

Manchester City splashed a fee of £35m to land Ederson from Portuguese giants Benfica in the summer of 2017 and he has won the Premier League three times at the Etihad.

Alisson meanwhile cost Liverpool around £67m, with the shot-stopper arriving from Italian side Roma.

The Liverpool man is currently Brazil’s number 1, ahead of Ederson.