Former Serie A star Antonio Di Gennaro has admitted that Inter are in for a tough challenge against Liverpool in their round of 16 tie in the Champions League and sees the Italian champions only having a 35 per cent chance of making it to the next round.

Liverpool qualified for the knockout stages of the Champions League with a perfect six wins from their six games this season in Group B.

After initially drawing Austrian side Red Bull Salzburg as their next opponents in the continental competition, UEFA had to conduct the redraw and the Reds are now set to take on Italian champions Inter in the round of 16. 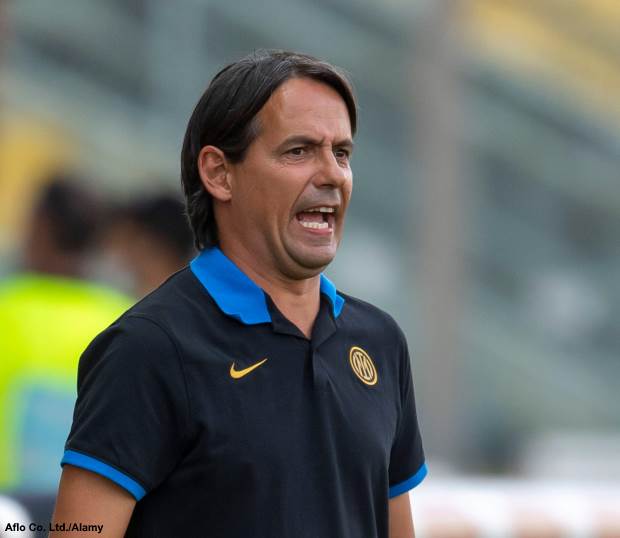 Ex-Italian top flight star Di Gennaro is of the view that the Nerazzurri are in for a very tough challenge against Liverpool, who he places alongside the likes of Manchester City, Bayern Munich and Chelsea as the top teams in the competition.

Di Gennaro sees Inter having only a 35 per cent chance of succeeding against Jurgen Klopp’s Liverpool, who have only lost one game across all competitions so far this season.

“Liverpool along with Manchester City, Bayern Munich and Chelsea are not approachable at this moment”, Di Gennaro said on TMW Radio.

“Liverpool managed to play well even with five Under-18s at Milan, only in Italy such things do not happen.

“Are the Primavera [AC Milan Under-19s] not training?

“So how do we make them grow?

“In any case, I give Inter a 35 per cent chance [against Liverpool], it will be very hard.”

The first leg of the knockout tie between Liverpool and Inter is pencilled on for 15th February at the San Siro while the return leg at Anfield will be held on 8th March.

Liverpool And Real Madrid Not Giving Up In Attacker Chase Claim From France: No Chelsea Medical For Christopher Nkunku Imagine If – Liverpool Boss Jurgen Klopp Thankful For Good Feeling As Reds Return This Is Why I Admire Jurgen Klopp’s Liverpool – Claudio Ranieri