Juventus have made enquiries into the possibility of signing Liverpool striker Divock Origi in the January transfer window.

The Italian giants are in the market for a striker given they could lose Alvaro Morata to Barcelona in the coming weeks, but they were looking to bolster their options before a Camp Nou move became possible.

Massimiliano Allegri has made it clear to Juventus that he needs a forward next month to keep the club in the race to qualify for next season’s Champions League. 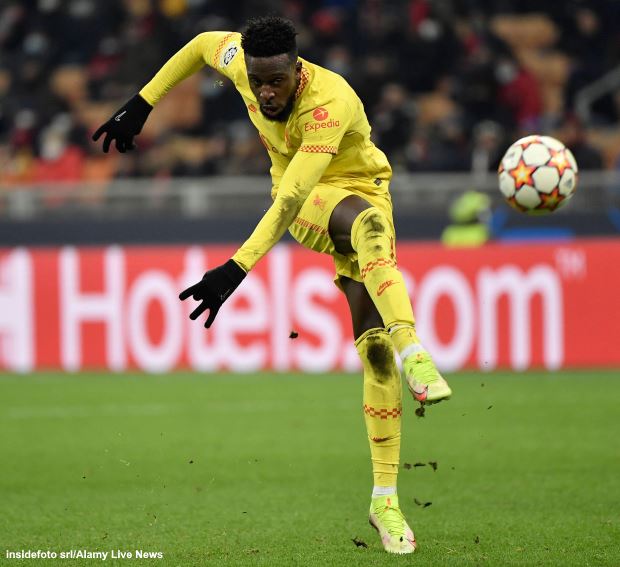 Juventus are evaluating a number of options and Liverpool super-sub Origi is one of the players the club are considering signing.

According to Italian daily Gazzetta dello Sport, the Italian giants have put in enquiries to probe the chances of taking the Belgian out of Liverpool.

The forward has scored some important goals for Liverpool over the years but has continued to be a bit-part player in Jurgen Klopp’s squad.

Liverpool have been open to letting him depart in recent transfer windows, but the Belgian has continued to remain at Anfield.

However, Klopp is reluctant to lose any player in January given the involvement of several of his big stars in the Africa Cup of Nations and widespread Covid disruptions.

It is unlikely the Liverpool manager will consider letting Origi go next month despite his bit-part role in the Reds squad.