CSKA Moscow’s efforts to snap up Leeds United target Vedat Muriqi from Lazio have hit a snag, as the Kosovan is not convinced about joining the Russians.

Lazio are keen to offload Muriqi in the ongoing window to make space on their books with the striker having struggled to find his rhythm in front of goal in Italy.

Muriqi is not short of suitors at the moment, with his former club Fenerbahce, along with CSKA Moscow, keen on landing him, while Premier League outfit Leeds are claimed to have made contact with Lazio over taking him to Elland Road. 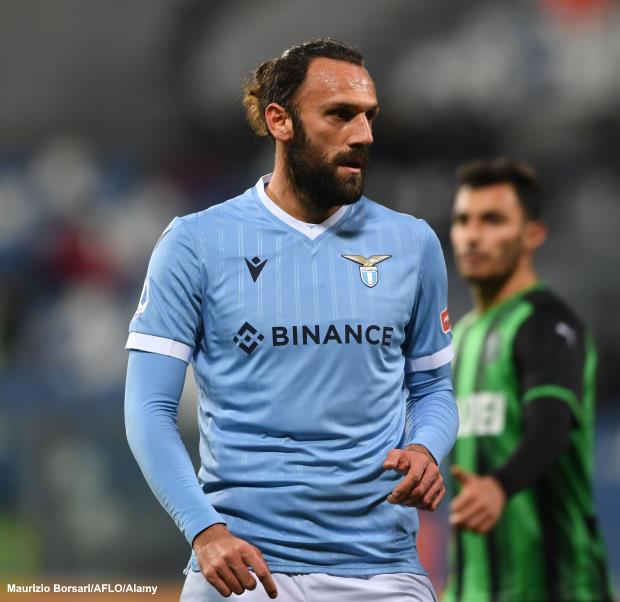 Amidst growing interest his signature, the Russian giants stepped up their efforts to snap up Muriqi and reached an agreement in principle with Lazio over a move.

However, according to Italian daily La Repubblica, the Moscow outfit’s move to land Muriqi has stalled as the player is not convinced about moving to Russia.

CSKA Moscow are trying to sign Muriqi on an initial loan deal with an obligation to make the move permanent for €8m, if certain stipulation are met, but the player is yet to give the green light to the transfer.

Leeds have had to deal with the absence of star striker Patrick Bamford for the majority of the campaign, and the lack of a proper back-up has seen them struggle to score as frequently as last term, while goals have also come at a premium for CSKA Moscow.

It remains to be seen whether the Russian outfit will manage to convince Muriqi that joining them will be the right step for him this month.