Serie A giants Juventus have tabled a bid with Fiorentina for the signature of Arsenal target Dusan Vlahovic in the ongoing transfer window, it has been claimed in Italy.

Vlahovic has already scored 17 goals in Serie A this season and his performance have continued to impress clubs across Europe.

He has refused to sign a new contract with Fiorentina, which has led to several clubs trying to sign him from the Serie A giants. 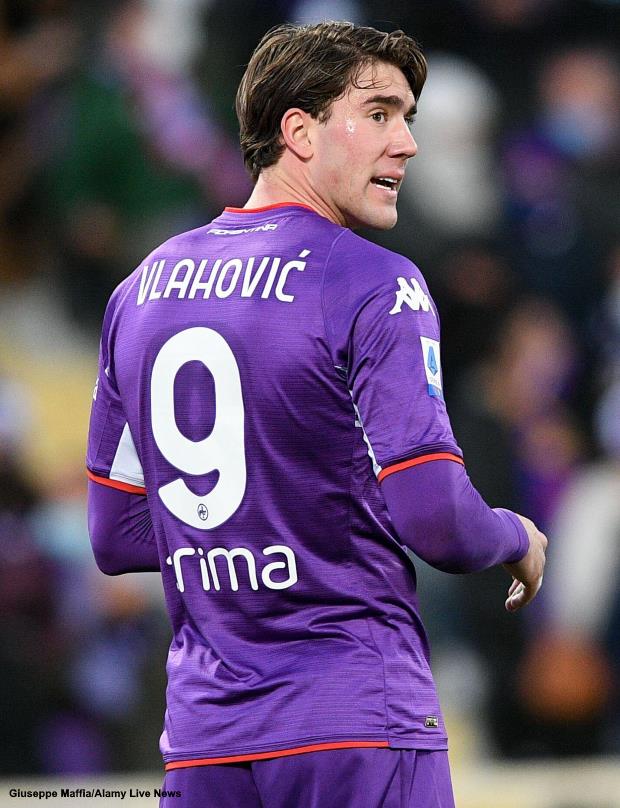 Arsenal are one of the leading contenders in the race and are prepared to offer big money to take Vlahovic to the Emirates in the January transfer window.

But according to Italian daily Gazzetta dello Sport, Juventus have now moved in with a bid to secure a deal to sign the Serbian this month.

The Italian giants have been planning to make a move for Vlahovic in the summer but are now wary of watching him leave for another club.

They have been in touch with Fiorentina and have offered a deal worth €35m and the chance to sign Dejan Kulusevski.

The Bianconeri have always been Vlahovic’s priority destination despite the serious interest from Arsenal.

It remains to be seen whether the Juventus bid can cut the mustard with Fiorentina who would prefer to sell him to a club outside Italy.