Blackburn Rovers manager Tony Mowbray has insisted that on-loan Leeds United starlet Ian Poveda is still a Riversider and he hopes the player is able to play further part in the Championship side’s season.

Poveda is on a season-long loan at Mowbray’s side, but injured his ankle in a match against Bristol City in November and has not featured for them since.

The winger is now back at Elland Road, where he is undergoing rehabilitation and discussions have taken place over cutting short his loan spell at Ewood Park. 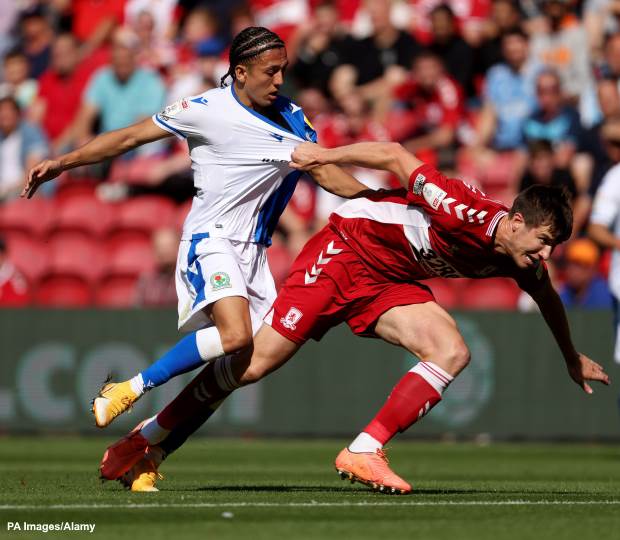 Mowbray however stressed that Poveda’s loan spell at Ewood Park should be considered ongoing and he is still part of his team.

The Rovers boss revealed that the winger is still some ways off total fitness but he is hopeful Poveda will be able to play again for Blackburn this season.

“That’s still rolling, we’re still paying that, he’s still one of our players but doing his rehab at Leeds which I’m fine with, it helps his living situation”, Mowbray told the Lancashire Telegraph about Poveda’s loan situation.

“As soon as he’s fit he’s still a contracted player to us and he’ll be back in our training situation.

“That’s still a fair way away from him playing football.

“I’m content that he’s at Leeds at the moment but that will change, maybe four to six weeks, let’s wait and see whether he can come back and have some impact later on.”

Before his injury, Poveda made four starts for Blackburn in the Championship, scoring one goal and providing two assists.