Manchester United manager Erik ten Hag is continuing to push for Frenkie de Jong’s signing as he views him as an essential player for the tactical ideas he wants to implement at Old Trafford.

De Jong is keen to stay at Barcelona with coach Xavi Hernandez also fighting for him to remain at the club going into next season.

But Barcelona are prepared to cash in on him if they receive the right offer as they need money to balance their books and sign players such as Robert Lewandowski. 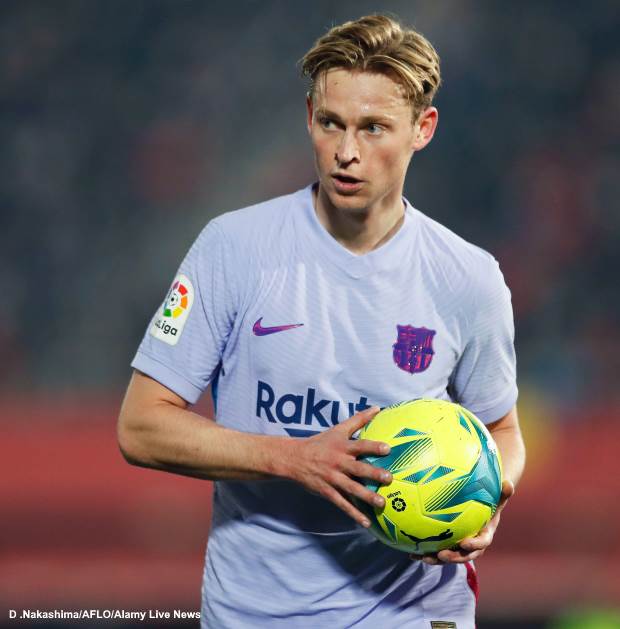 The midfielder also sees playing in the Champions League as a key factor, but Ten Hag has been pushing him to move to Old Trafford this summer.

The Manchester United boss is driving the club’s interest in the Dutchman and according to German broadcaster Sky Deutschland, he views De Jong as a key signing for the summer.

The Dutchman wants to implement his tactical ideas quickly at Manchester United over the summer and believes the Barcelona midfielder could become a key component for his goals.

De Jong has previously played under Ten Hag at Ajax and is already aware of what he needs from him in the team.

The Manchester United boss is believed to be in contact with the midfielder with a view to convincing him to move to Old Trafford.

Manchester United are also prepared to back Ten Hag with the pursuit of De Jong and are working on the financial package for the deal.

It remains to be seen whether Ten Hag’s persistence pays off and he manages to take De Jong to Old Trafford.