Ajax have failed with an initial proposal to sign Steven Bergwijn from Tottenham Hotspur, having their bid knocked back last week.

Bergwijn is surplus to requirements at Spurs despite Antonio Conte being less than keen to sell him to Ajax in the winter transfer window.

The Dutch giants wanted him in January, but the Spurs boss refused to weaken his squad despite the winger being a bit-part player, while Ajax did not offer enough to change the club’s mind. 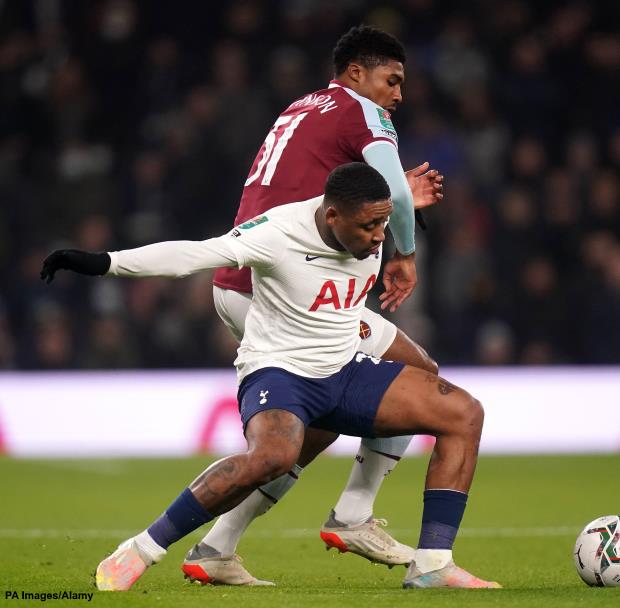 Ajax are back in the fray for the Dutch wide-man and are again trying to take him back to his homeland in the upcoming transfer window.

According to Dutch daily the Algemeen Dagblad, official contact has been made by Ajax with Spurs as they push to take him back to the Netherlands this summer.

The Dutch champions sent an offer to Tottenham last week, but the proposal was quickly knocked back by Spurs, who are looking for more money.

Ajax now have work to do if they are to get a deal over the line, with Bergwijn also attracting interest from elsewhere.

Bergwijn is keen to move on as he wants to play regular football and moving to Ajax appeals to him.

Ajax are anticipating no problems in agreeing on a five-year deal with the player once Tottenham give their consent to the transfer.