Inter are pushing to reach an agreement with Chelsea to sign striker Romelu Lukaku, who wants to return to the Nerazzurri.

Lukaku has flopped since returning to Chelsea in a big money move from Inter and could depart Stamford Bridge this summer.

Chelsea boss Thomas Tuchel is claimed to have asked the club to offload the Belgian hitman and Inter are trying to re-sign him. 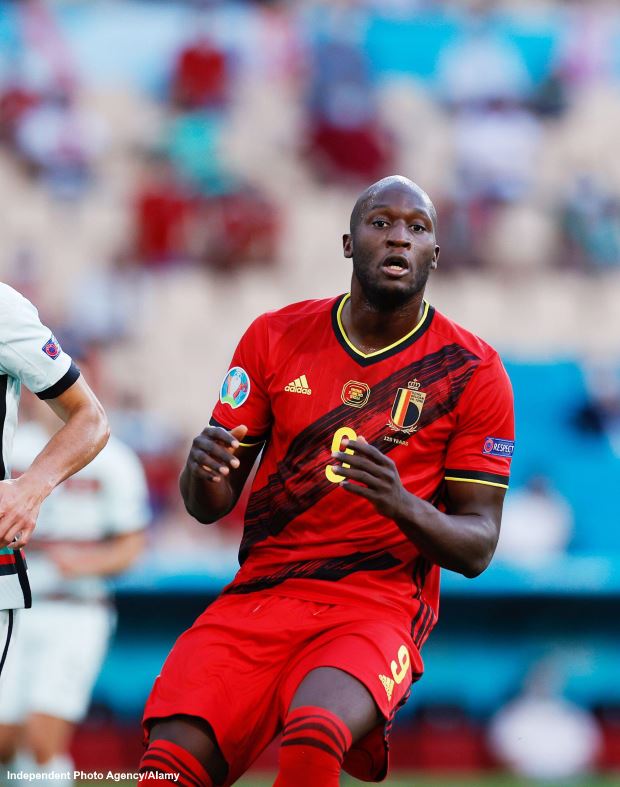 According to Italian outlet Tutto Mercato, Inter have now stepped up their efforts to reach an agreement with Chelsea, but need the Blues to change their demands.

It is suggested Chelsea want €20m to €25m to loan Lukaku to Inter for next season.

The player himself is pushing to be able to return to the Italian side, where he enjoyed big success.

Inter are keen to make sure the deal is done before the end of the month in order to take advantage of a beneficial Italian tax law.

Lukaku scored 64 goals across two seasons at Inter, winning the Serie A title in the 2020/21 campaign.