Watford are interested in a move for Aston Villa striker Keinan Davis, who is a target for Premier League new boys Nottingham Forest, according to The Athletic.

Davis played the latter half of last season on loan at the City Ground and helped the Tricky Trees earn promotion back into Premier League.

Nottingham Forest want Davis back in their ranks ahead of next season and will make moves to snap him up from Aston Villa on a permanent basis this summer. 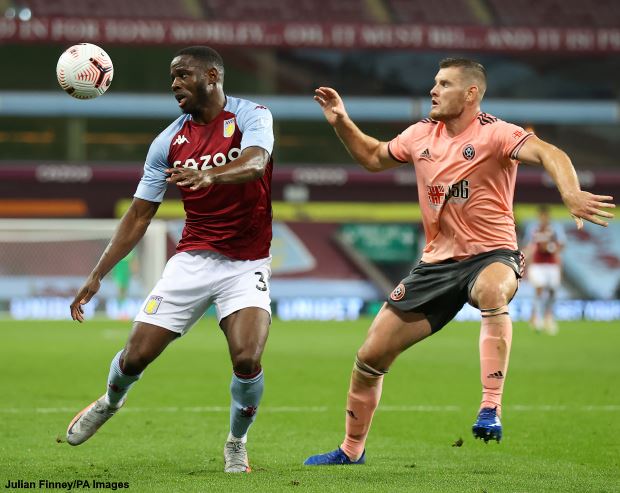 However, Nottingham Forest are facing competition for Davis’ services as Championship outfit Watford are also interested in a move for him.

But the Hornets are also keen on signing another Aston Villa striker in Cameron Archer and they are more likely to get a deal over the line for him than Davis.

As it stands, the Nottinghamshire giants have a better chance of securing Davis’ signature than Watford.

Davis scored five goals and registered two assists in the Championship for Nottingham Forest during his six-month loan spell, although he missed a chunk of games owing to injury.

It remains to be seen whether the striker will feature in the Premier League next season in Nottingham Forest colours.