Newcastle United have received a boost to their hopes of signing Sven Botman as he is no longer a priority target for AC Milan owing to their difficult financial situation.

The Magpies have zeroed in on Lille man Botman as their top target to reinforce their backline in the ongoing transfer window.

Newcastle failed with efforts to snap up the Dutchman in January, but are hoping for better fortunes this time around, although they have been facing strong competition from Italian champions AC Milan. 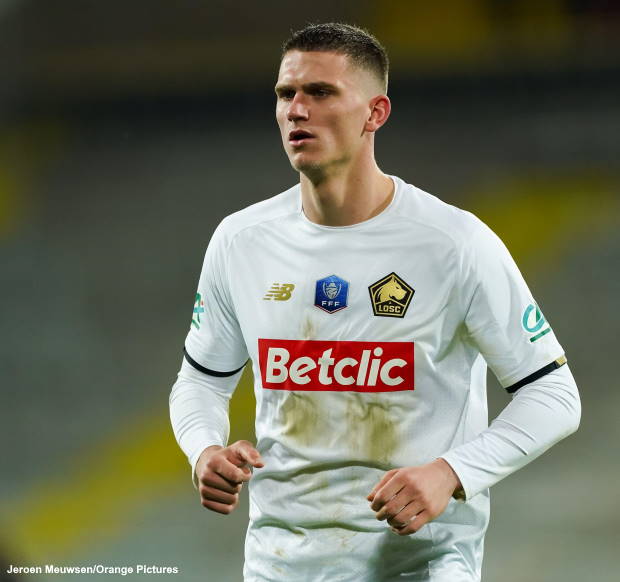 The defender is claimed to have agreed on personal terms with the Rossoneri as he is keen to play for them but they are yet to seal a move for him, while Newcastle remain in the hunt.

Newcastle have also been frustrated that Lille are quoting a higher fee for Botman to them compared to AC Milan.

However, according to Italian daily Tuttosport, the Serie A giants do not see Botman as a priority target at present, which is a boost for Newcastle.

The Milan outfit are mulling over the possibility of bowing out of the race for the centre-back’s signature owing to a lack of finances and the need to reinforce other key areas with whatever funds they have.

Lille are demanding around €30m for Botman’s signature and AC Milan could abandon their pursuit of his services which would boost Newcastle’s chances of landing their top defensive target.