Newcastle United Claimed To Be Amongst Neymar Admirers, PSG Could Sell

Newcastle United are among a host of clubs interested in a move for Neymar, who Paris Saint-Germain are open to letting go on a permanent basis this summer, it has been claimed in Italy.

Joelinton and January signing Bruno Guimaraes are part of the Brazilian contingent at St James’ Park and both players are well-loved by the Magpies faithful owing to their strong efforts on the pitch towards the latter half of last season.

The Tyneside giants’ new hierarchy are fully committed to financially supporting the club in every aspect to ensure growth and they could be in the running to snap up another Brazilian that would boost their global appeal and give them more brand exposure. 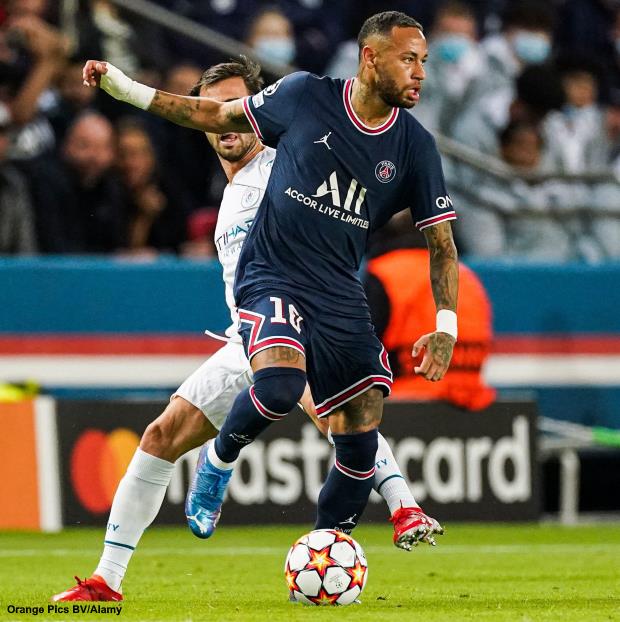 According to Italian journalist Rudy Galetti, Newcastle are part of a clutch of Premier League clubs interested in securing superstar Neymar’s signature, with his club PSG open to a permanent transfer.

New Les Parisiens sporting director Luis Campos does not see Neymar as being part of the sporting project at the club and is evaluating the possibility of selling him.

In addition to several Premier League clubs, Serie A giants Juventus are also keeping tabs on Neymar’s situation at the Parc des Princes closely but they can only push to land him on loan.

Although Newcastle’s new owners are ready to invest in player recruitment, they are claimed to have limited funds left in their transfer budget as they close in on sealing a €40m swoop for Sven Botman.

Neymar is expected to cost any potential suitor a significant amount and it remains to be seen whether Newcastle will indeed push for him this summer.