West Ham United have been linked with interest in a move for Feyenoord star Orkun Kokcu, but could face competition for his signature as German outfit RB Leipzig also have him in their sights.

Hammers boss David Moyes is keen to bolster several positions in his squad in the ongoing window as he looks to lead his side to a Champions League spot finish in the Premier League next term.

West Ham managed to check off a new centre-back from their transfer wish list through the signing of Nayef Aguerd while central midfield remains one of the priority positions that they want more options in. 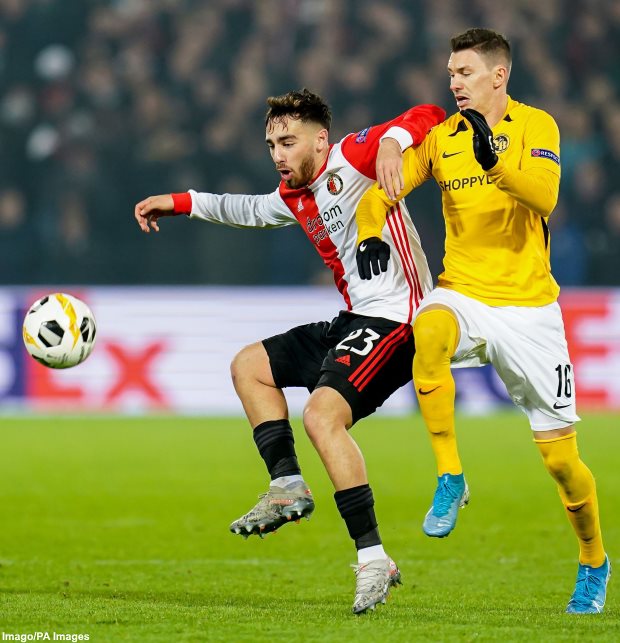 The Londoners have been linked with Feyenoord midfielder Kokcu in the ongoing window as they look for reinforcements in the middle of the park.

Kokcu’s future at the Dutch giants is under the scanner as he has been credited with interest from several clubs this summer, including West Ham.

And according to Dutch outlet 1908.nl, Bundesliga outfit Leipzig are the latest club to be keen on a move for the Turkey international.

Die Roten Bullen have had Kokcu on their radar for some time and now have him in their sights as a potential target.

West Ham have so far not made any concrete moves for Kokcu and it remains to be seen whether they push to sign him this summer.