Aston Villa are tipped to slap in an official bid for FC Porto star Otavio, it has been claimed in Portugal.

The Lions have already bolstered their midfield this summer by roping in Boubacar Kamara, beating off a host of sides to land him on a free transfer.

However, Aston Villa boss Steven Gerrard is keen to make further additions in the middle of the park, with the likes of Douglas Luiz linked with an exit. 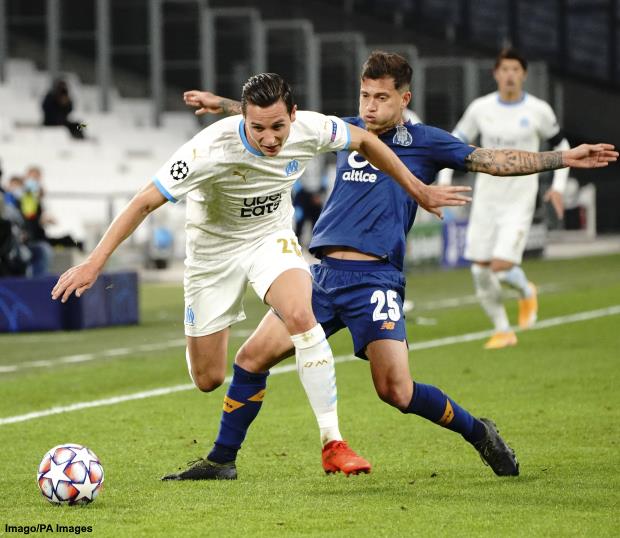 The Midlands outfit have zeroed in on FC Porto midfielder Otavio as a potential target in the ongoing window.

And according to Portuguese daily A Bola, Aston Villa are gearing up to table an offer to snap up the 27-year-old.

Aston Villa are ready to offer €30m for Otavio’s services with a further €5m in bonus payments.

The Portugal international has a €60m release clause in his current deal at FC Porto and they are claimed to have rejected a €30m offer from Leeds United for his services earlier this window.

Porto coach Sergio Conceicao sees Otavio as a key player in his squad and it remains to be seen whether Aston Villa will hand him an opportunity to move to the Premier League.