Liverpool star Rhys Williams has described himself as an aerially dominant and vocal defender, who loves to have the ball at his feet, and he is looking to succeed on loan at Blackpool.

The Liverpool academy graduate joined the Championship side on a season-long loan deal on Tuesday, thus becoming manager Michael Appleton’s latest signing of the summer.

Having gathered Championship experience previously with Swansea City last season, the Liverpool academy graduate is hopeful of showing what he is capable of this time around. 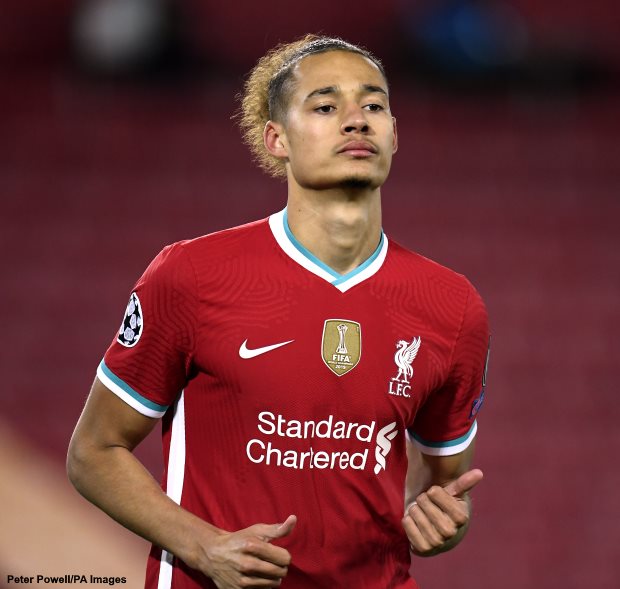 “I’m so happy to be here and I want to show everyone what I can do this season”, Williams told Blackpool’s official website.

Describing himself as a player, the six feet five-inch defender insisted that he is someone that loves to play with the ball at his feet and can dominate the ball aerially.

“I think I’m aerially dominant because of my height, and I’m a vocal defender.

“I like to have the ball at my feet too, so hopefully I can play the way the gaffer wants us to play.”

Giving an insight into his conversation with the Blackpool boss before sealing the move, the Liverpool defender added: “I spoke to him before signing, and he was really complimentary and said only good things about the football club and the journey it’s going on.

“I want to be a part of that, and I’m really looking forward to getting started.”

Williams featured in just seven games for Swansea City last season before being recalled by Liverpool in January.