Everton have made an approach to sign Leeds United target Che Adams from Southampton and the Saints are prepared to sanction the striker’s departure, according to The Athletic.

Adams has been attracting interest this summer, but Southampton have publicly been opposed to losing the striker, with Ralph Hasenhuttl pleased to be able to call upon him.

Nottingham Forest have cooled their interest in Adams, but Leeds remain a potential destination, with the Whites looking to sign a striker. 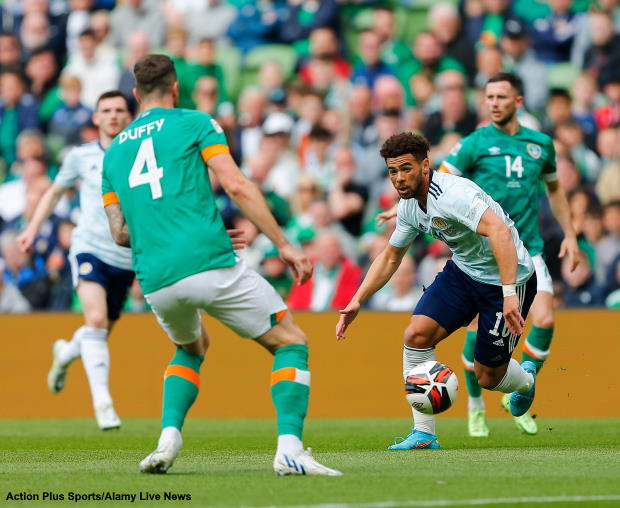 Now Everton are in the mix and they have been exploring a swoop for the 26-year-old, with an approach made in recent days.

It is suggested that the Toffees want Adams on loan, with a purchase option.

And it is claimed that privately, Southampton are prepared to let Adams, who was not in the starting eleven at Tottenham Hotspur, go.

The deal would need to be right for Southampton, but Adams appears to be available for the right price.

Southampton have a number of forward options in mind that they will move for if Adams departs St Mary’s.