Leeds United and Nottingham Forest are set to face disappointment in their attempts to sign Che Adams as Southampton are not looking to sell him this summer, according to talkSPORT.

Despite having added no fewer than eight new players to their ranks, Leeds boss Jesse March is still keen on bolstering his side and a new striker is at the top his wish list, along with a left-back.

Leeds’ fellow Premier League side Nottingham Forest have also had a busy transfer window but they also remain in the hunt for a signing in the striker department. 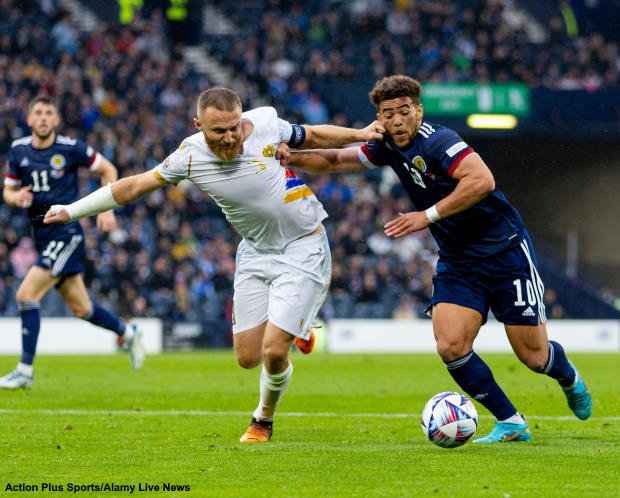 Both Leeds and the Tricky Trees have identified Southampton hitman Adams as a potential signing.

The Nottinghamshire giants are even claimed to have asked the Saints about the possibility of a move for the Scotland international.

However, both the Whites and Forest have suffered a blow in their hopes of signing Adams as Southampton do not want to sell him in the ongoing window.

The south coast outfit see Adams being a key player for them this season and are themselves looking for more attackers in the market.

Southampton do not have any plans to replace the 26-year-old and are looking to bring in a forward to add to their options up front.

There is less than a month left in the transfer window and it remains to be seen whether Leeds or Nottingham Forest will be able to add a new striker to their ranks before the deadline.