Tottenham Hotspur defender Eric Dier has revealed that his ambition is to make his recent England call-up a starting point as he feels that he can do a lot more.

It is the first time since 2020 that the 28-year-old has been named in the England group. 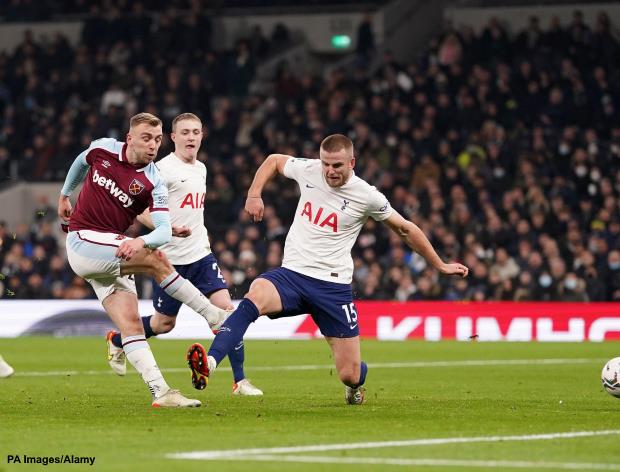 Dier revealed that his Tottenham manager Antonio Conte has already told him to consider the call-up as a starting point and he completely agrees with what the Italian told him.

“I am just looking forward to going and I think as my manager said during the week, for me, it is my ambition for this just to be a starting point for me. I think I can still do a lot more”, Dier was quoted as saying by Daily Mail.

According to Dier, his aim has been to do his best for his club and the England opportunity serves as a reward for the effort he has been putting in.

“Honestly it [a recall] wasn’t what I was thinking about.

“I was just thinking about being as good a player as I can be for Tottenham and everything else that happens is a consequence of that.

“Everything else that happens, happens.”

Dier is a regular selection for Tottenham boss Conte and the Italian will hope his recall to the England squad further boosts his confidence ahead of an October jam-packed with games.