Tottenham Hotspur manager Antonio Conte has insisted that the summer signings at Arsenal have improved the mentality at the Emirates.

Arsenal brought in Oleksandr Zinchenko and Gabriel Jesus from Manchester City in the summer and both were serial winners with the Citizens.

Zinchenko has contended with injury, but has still started every match that he has been available for, while Jesus has played the full 90 minutes almost every time and has four goals along with three assists in the Premier League. 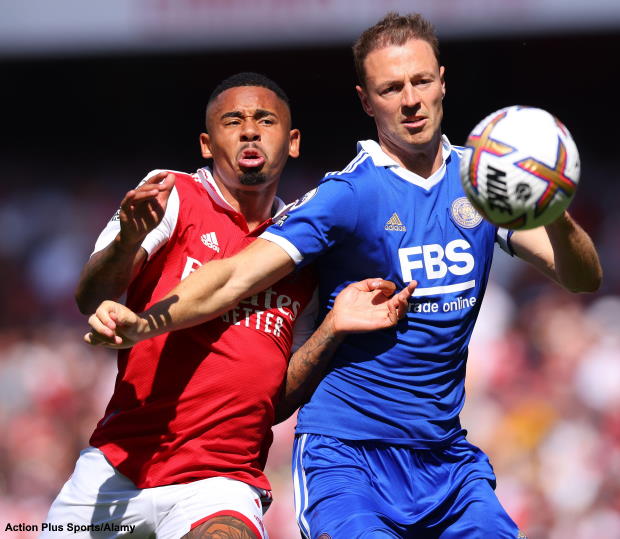 Conte thinks Arsenal are leaps and bounds better this term than last and saluted the singings of Zinchenko and Jesus for contributing heavily to that.

The Spurs boss thinks that the summer signings have not only increased the quality at Arsenal, but have also brought about a change in mentality.

“I think this season they’re better than last season”, Conte was quoted as saying by football.london.

“They made good signings, especially Jesus and Zinchenko from a club like Manchester City, two players that are used to winning and having a winning mentality.

“It’s important because I can see they’ve improved the level.

“Not only the quality but the mentality at Arsenal.”

Arsenal lost 3-1 to Manchester United early last month, but rebounded strongly with a 3-0 victory over Brentford and they will be hoping to keep the form up as they face Spurs this weekend.