Leeds United defender Robin Koch has insisted that the team believe that they have had a good start to the season despite their heavy defeat at Brentford last month.

It has been almost a month since Leeds last played and their last fixture was a poor 5-2 defeat at the hands of Brentford.

Leeds will get back in action on Sunday when they host Aston Villa at Elland Road and Koch admitted that they would have wanted to play earlier after such a bad defeat in their last game. 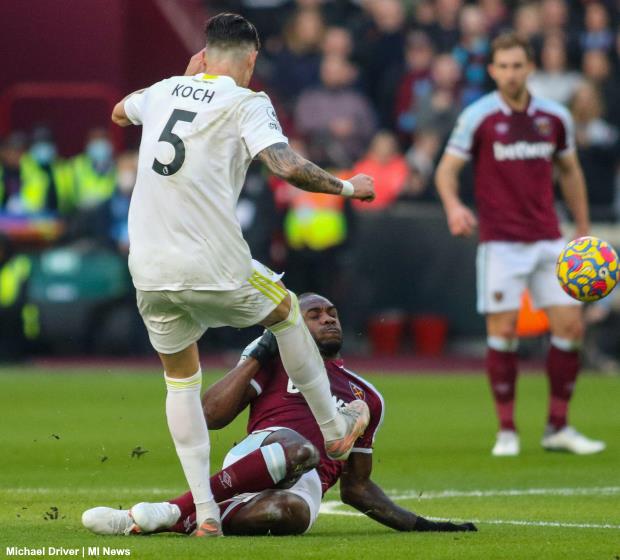 However, the German stressed in the minds of the Leeds players they have had a good start to the season because of the level of their performances.

He insisted that one bad day at Brentford is not going to change the mindset of the Leeds players, who are certain that they played well before the enforced break.

The Leeds defender said on LUTV: “After games like this, you want the next game as soon as possible.

“But we know we had a good start to the season, we had a bad game and you want to forget about it and play the next game.

“We had to wait a long time to play our next game but still in our mind it has been a good start.

“We know what we can do on the pitch, we showed it in the first games and one bad game doesn’t bring us out of our minds.”