Manchester City manager Pep Guardiola has named his starting eleven and substitutes for his side’s Premier League clash against Brentford at the Etihad this afternoon.

Guardiola has named a strong side as he is keen to see his team end the first part of the season on a strong footing ahead of the World Cup break. 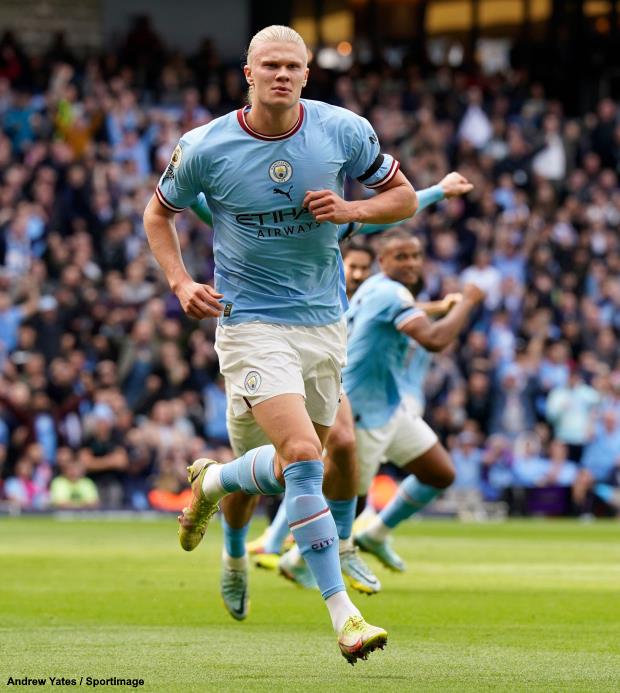 The Manchester City manager has gone with the back four of John Stones, Manuel Akanji, Aymeric Laporte and Joao Cancelo.

Rodrigo has been tasked with the job of keeping things solid in the middle of the park and protecting the back four as a defensive midfielder.

Kevin De Bruyne and Ilkay Gundogan will be the creative hubs of the team in the middle of the park, with Erling Haaland leading the line.

Jack Grealish, Kalvin Phillips, Julian Alvarez and Riyad Mahrez are some of the options Manchester City have on the bench.

Manchester City will look to head into the World Cup break strongly with another three points at home and keep the pressure on Arsenal at the top of the league table.