Former Liverpool star Ryan McLaughlin has compared Jude Bellingham with former Reds’ legend Steven Gerrard and feels that the Borussia Dortmund player has it all.

Bellingham is currently on international duty with England and was part of Gareth Southgate’s two-man midfield that played Iran on Monday, impressing hugely as he scored the opener of a 6-2 win.

McLaughlin has been monitoring the progress of Liverpool target Bellingham and watched him on a player cam while he was in action for his club a month ago. 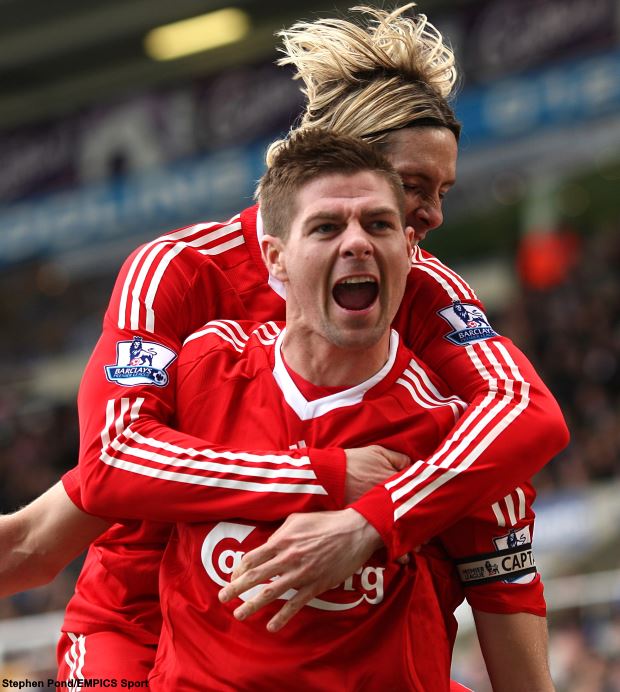 Bellingham reminded McLaughlin of Liverpool great Gerrard, with the 28-year-old feeling that both midfielders have everything that is needed to be a great midfielder.

“Player cammed Bellingham at Dortmund a month ago”, McLaughlin wrote on Twitter.

“Never seen a midfielder since Gerrard where he actually has it all.

Bellingham has been continuously linked with a number of the biggest clubs in Europe and is viewed as Liverpool’s top midfield target for next summer.

The midfielder could add to his price tag further if he continues to catch the eye with England in Qatar.