Leeds United boss Jesse Marsch is of the view that Whites star Tyler Adams is an elite player when he plays with confidence and intensity.

The 23-year-old defensive midfielder has settled in his life at Leeds after joining in summer and established himself as a regular in Marsch’s midfield.

Adams has also been given responsibility for leading the US national side in the World Cup and Tuesday he led his team to a 1-0 victory against Iran to qualify for the knockout stages of the tournament. 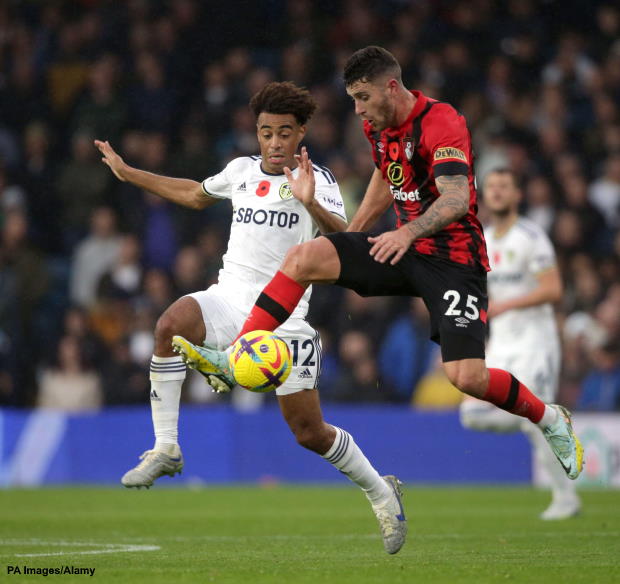 The Leeds manager believes that Adams has been an excellent fit for the club and stressed that he can be an elite player when he plays with confidence, intensity and intelligence.

Marsch revealed that he knew what the 23-year-old was capable of before bringing him to Leeds and he allowed Adams to play his natural game on the pitch to help him thrive.

“Tyler for me when he can play with confidence, intensity and display his athleticism and his intelligence combined, he can be elite”, Marsch said on the Men in Blazers podcast.

“I knew that before he came to Leeds and the key for me was just having these kinds of conversations to unearth it more.

“Get him on track and then allow him to be himself.

“I do not want to take any credit for Tyler.

“I think he deserves all the credit but the fit here at Leeds has been really good for him and us.”

Adams will lead the US national team against Louis van Gaal’s Netherlands in the round of 16 of the World Cup on 3rd December.