Manchester United have made enquiries with the agency of Napoli star Kim Min-jae, who has been linked with Tottenham Hotspur, with a view towards securing his signature.

Kim joined Napoli in the summer and has turned out to be an instrumental part of the club’s rise to the top of the Serie A table.

He has played the full 90 minutes in all but one of Napoli’s league matches, with the Naples club dropping only four points throughout the season. 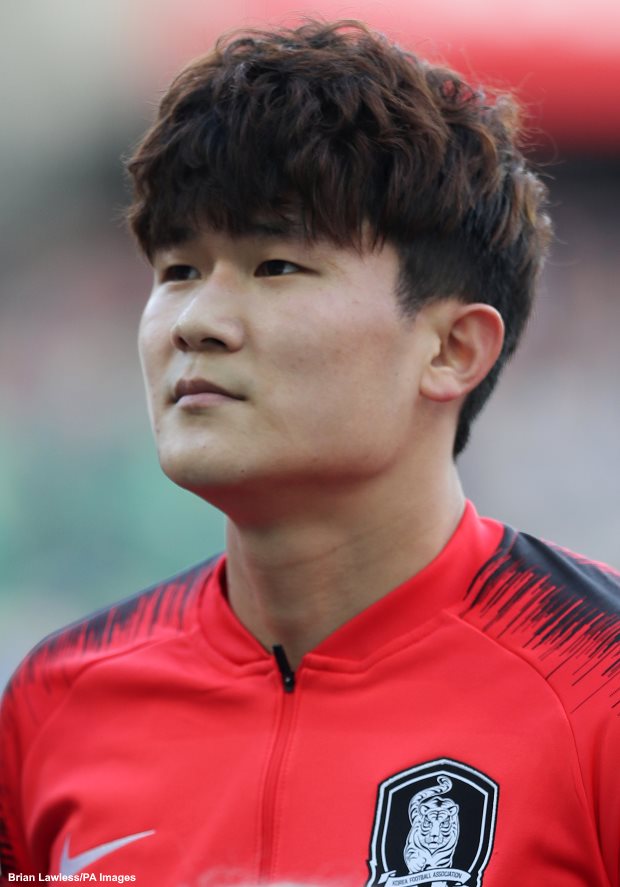 The South Korean star’s impressive performances have brought him the attention of several sides and it is suggested Tottenham are keen as Antonio Conte looks to strengthen his backline.

Tottenham could face competition from close to home though as Manchester United are one of the clubs who have been checking with the agency of the centre-back, according to Italian outlet CalcioMercato.it.

Real Madrid and Paris Saint-Germain are also claimed to be keen on the South Korean.

Kim has a release clause of €45m in his contract which can be taken advantage of until 15th July next year.

Napoli are desperately trying to get rid of the clause though by getting him to sign a new contract on improved terms.