Real Betis have not ruled out selling Brazilian winger Luiz Henrique amidst interest from Aston Villa and it could happen in the final week of the window, it has been claimed in Spain.

Aston Villa have failed with an attempt to sign Athletic Bilbao’s 20-year-old talent Nico Williams in the ongoing transfer window.

The Villans were prepared to trigger his €50m release clause but the winger rejected a move to Villa Park this month. 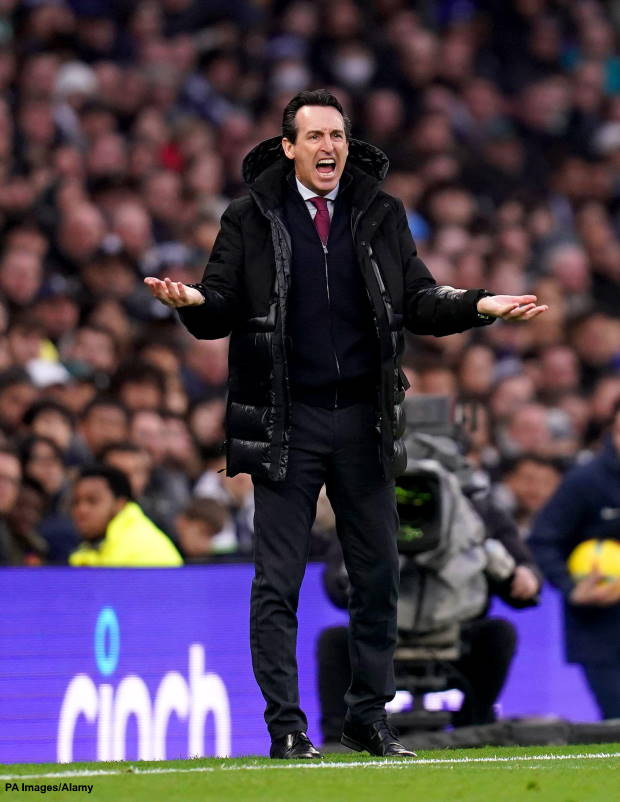 Aston Villa have turned their attention towards Henrique and have made an enquiry with Real Betis in the ongoing transfer window.

And according to Spanish outlet Mucho Deporte, Betis have not ruled out the possibility of Brazilian leaving this month.

Betis signed the winger from Brazilian outfit Fluminense last summer for a fee of around €13m and it is suggested he could go in the final week of the window.

His performances in the first half of the season have piqued the interest of Aston Villa boss Unai Emery.

Villa are considering tabling a bid for the player with Betis open to letting him go in the coming days.

It remains to be seen whether Villa’s enquiry leads to a concrete offer for Henrique before the end of the window.