Everton are considering former Southampton boss Ralph Hasenhuttl as they look to appoint a new manager, with the Austrian claimed to be a serious contender, according to Sky Sports News.

Frank Lampard was sacked as Everton boss on Monday following a damaging weekend defeat away at West Ham United which leaves the Toffees in trouble in the Premier League.

It has been claimed that Marcelo Bielsa is Everton’s number one target to take over, however there are suggestions he is now not interested in the job. 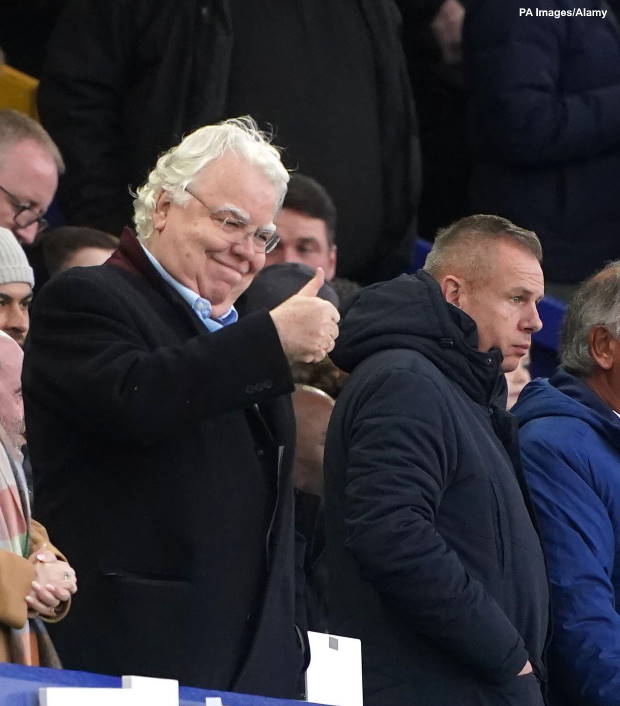 And if Bielsa cannot be tempted to Goodison Park, Everton could turn to Hasenhuttl.

Southampton recently sacked Hasenhuttl and brought in former Luton Town boss Nathan Jones, something which has failed to boost their Premier League results.

Now Hasenhuttl could take over at the Saints’ relegation rivals, with the Austrian claimed to be a serious contender.

Hasenhuttl took charge of 173 games as Southampton manager, winning 59 of them before he was ultimately shown the door in November.