Real Betis have identified an asking price for Brazilian winger Luiz Henrique, who has emerged as a target for Aston Villa, according to the Daily Mail.

Aston Villa failed with a move to sign Athletic Bilbao winger Nico Williams this month after the Spaniard declined the chance to move to the Midlands.

Unai Emery wants to bring in a winger before the end of the transfer window and he has turned his attention towards Henrique. 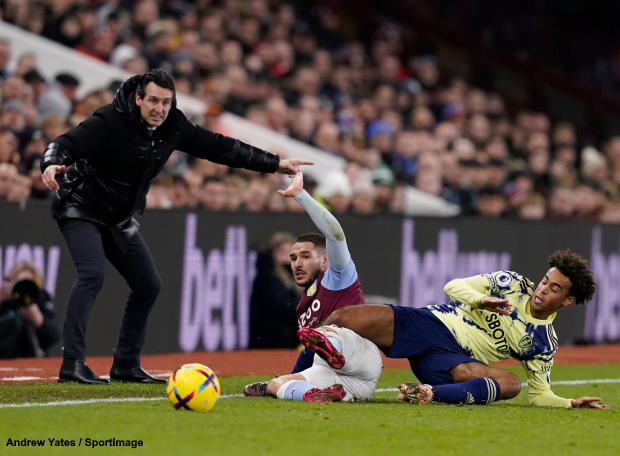 Aston Villa have reportedly made an enquiry into the possibility of taking the Betis winger to the Premier League in the coming days.

But he is not going to be any cheaper than Williams as it has been claimed that Betis have a price in mind.

The Spanish club want somewhere around €50m before agreeing to sell the 22-year-old in the ongoing transfer window.

They are aware that Aston Villa have money to spend as they were prepared to trigger Williams’ €50m release clause.

Betis want a similar figure for Henrique in the final days of the transfer window if Aston Villa want to sign him.

The Spanish club signed the Brazilian from Fluminense last summer for a fee of €13m and could make a hefty profit from his sale in the next week.