West Ham United target Terem Moffi is yet to give his final approval to a move to Marseille in the ongoing transfer window.

The 23-year-old Nigerian forward’s future has been under the scanner due to interest from clubs in France and the Premier League.

Southampton are keen, while West Ham have put an offer in and the signing of Danny Ings was judged not to have ended their interest. 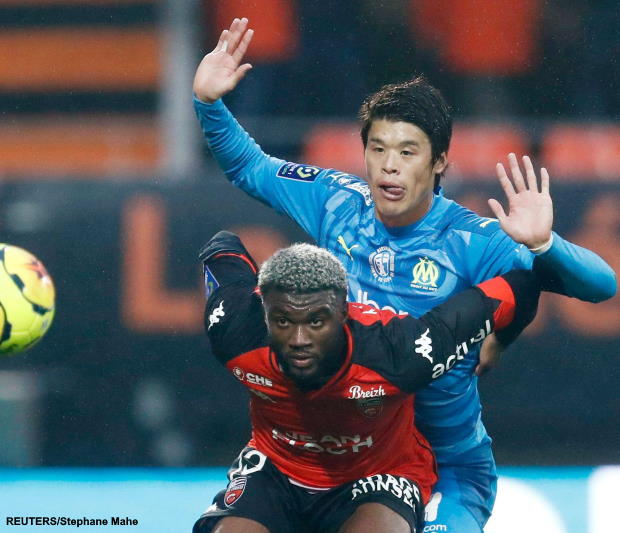 There are claims that the forward has made up his mind about joining Nice but Marseille are the ones who have reached an agreement over a fee with Lorient for €18m.

However, according to French sports daily L’Equipe, Marseille are still waiting for approval from the striker.

The French giants want to get their hands on Moffi but for the moment, they are being made to wait.

There are concerns at Marseille over the time the forward is taking to make a decision over his future.

Marseille are worried that the striker could eventually reject them for another club before the end of the window.

The delay in Moffi’s decision has also blocked Bamba Dieng from leaving Marseille at the moment.