I Feel So Welcome At Standard Liege – Victor Valdes


On loan Manchester United goalkeeper Victor Valdes admits that he is feeling welcomed and comfortable at Standard Liege.

Reports of Valdes’ impending loan move to Standard Liege emerged towards the end of last week and Manchester United finally confirmed the Spaniard’s departure on Sunday.


The Champions League winner has explained that he is looking to use his experience and help Standard Liege to achieve their targets during his six-month loan stay at the club.

Valdes told Standard TV: “I will try to use my experience and help the team to achieve our objectives; they are to be in the top six this season and win a cup.” 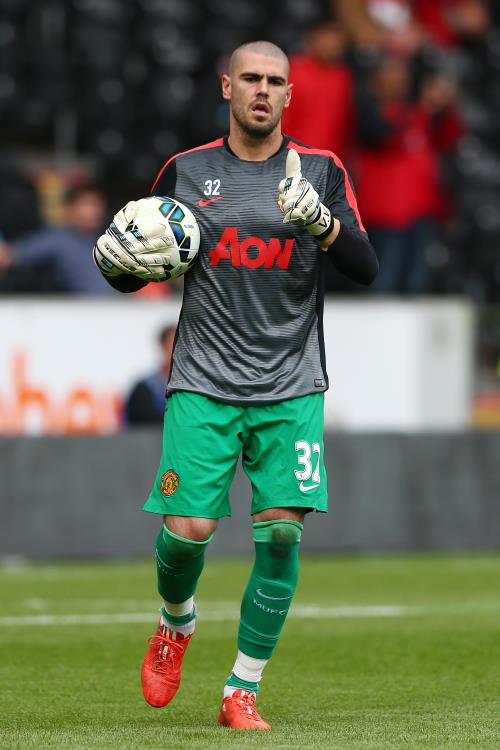 Valdes admits that he is feeling a lot more comfortable and welcome at Standard Liege, indicating that he is happy to finally leave his nightmarish stint at Manchester United behind him.

“I am glad I signed for Standard. I am here for a short period of time, but I have a good feeling about Standard. I have been well received and the atmosphere is good.

“Everyone lets me feel that I am part of the group.”

Manchester United signed the Spaniard on a free transfer in January last year, after he spent the last few months of his rehabilitation from a serious knee injury at the club’s training base.

He also made two appearances for the club towards the end of last season but was frozen out of the first team squad after fallingl out with Louis van Gaal last summer.